We have all experienced a difficult breakup at some point in life. However, probably the worst thing they could do to you is if your partner decides to end their relationship with a simple text message or a call, without giving you a face, explanations or the opportunity to have a good closure.

As we see them, Hollywood celebrities also have their little hearts and, like you and me, their souls have been broken into a thousand pieces. These eight celebrities have experienced being dumped – or someone else – on the phone, some of them even found out that they were about to get divorced through a text message.

What happened? Although neither has spoken about it, their year-long romance ended with a phone call after they had been having many arguments, prompting them to end their relationship by mutual agreement. 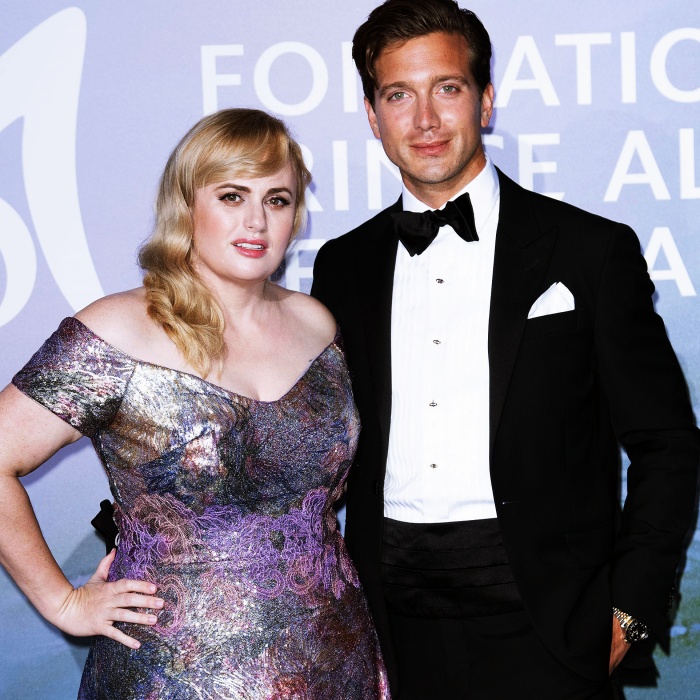 What happened? After a little less than a year as a couple, the actress announced in networks that she was single again. Weeks later, the news that she had cut off the billionaire heir by text message caused a stir. 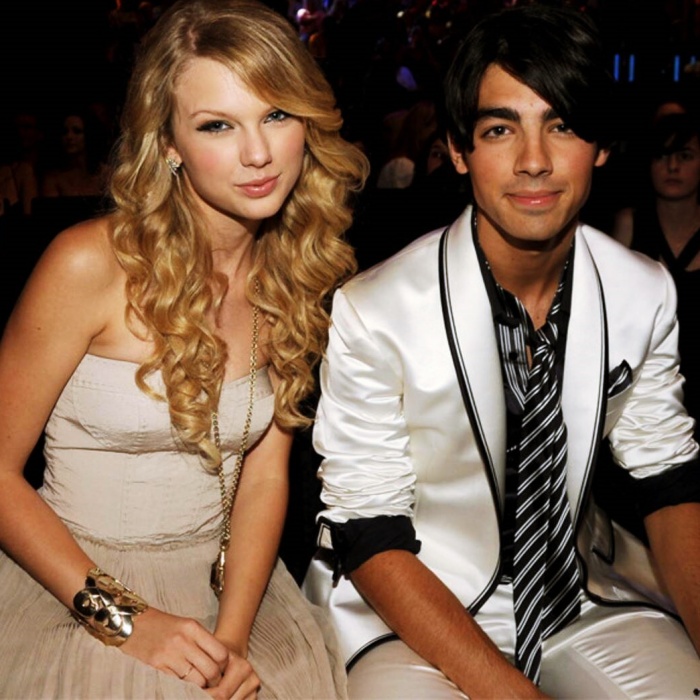 What happened? Their romance was short but legendary. Swift dedicated almost an entire album to her and during an interview with Ellen DeGeneres, the singer assured that Joe cut her off through a phone call that lasted 25 seconds. Ouch! 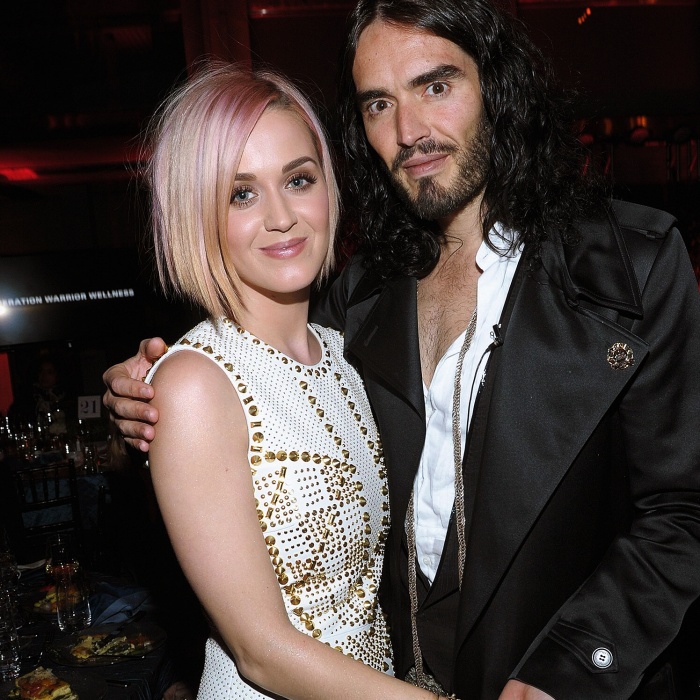 What happened? With just a year of marriage, Brand filed for divorce, but it was not until two years later that the singer revealed how the actor ended his marriage through a text message, announcing his decision. 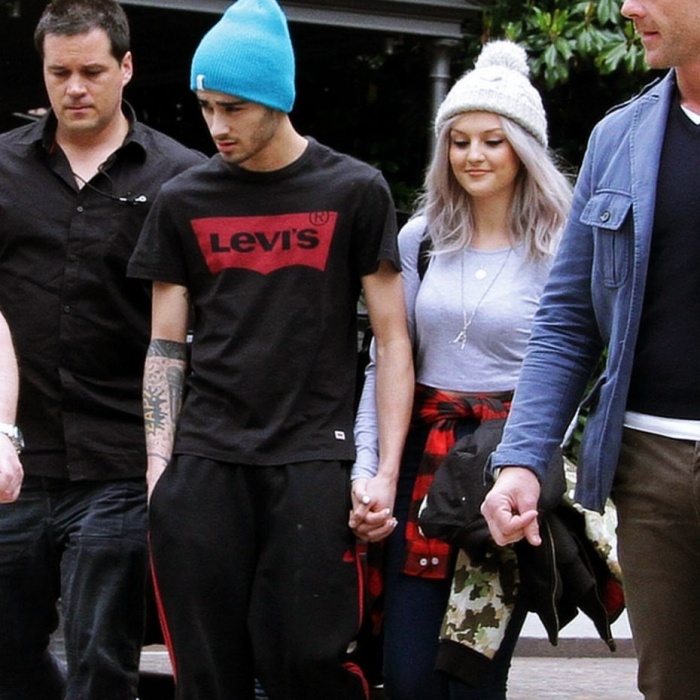 What happened? They began dating in 2011 and got engaged in 2013. Two years later, the former One Direction member sent her a text message ending their relationship, engagement, and wedding plans. 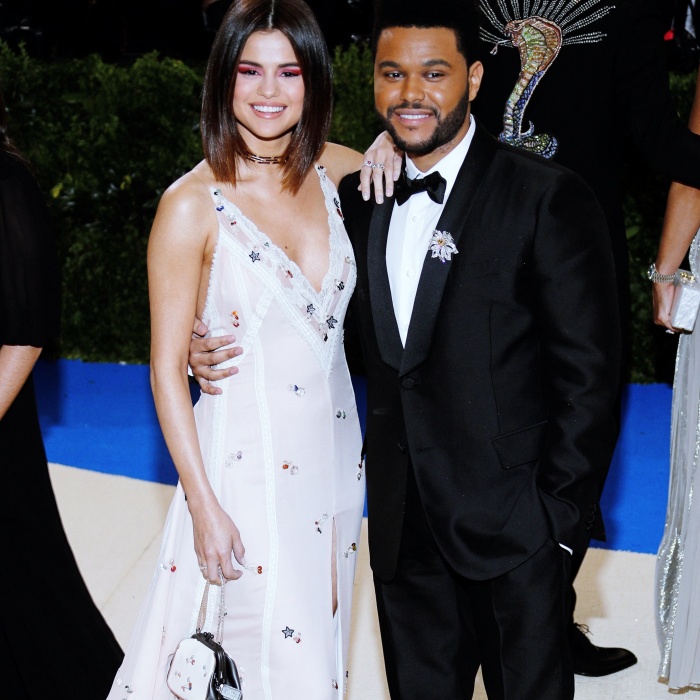 What happened? Much has been rumored why they broke up. However, it is said that the famous singer was the one who called Gomez to end their relationship, as he felt they had lost the passion that united them in the beginning. 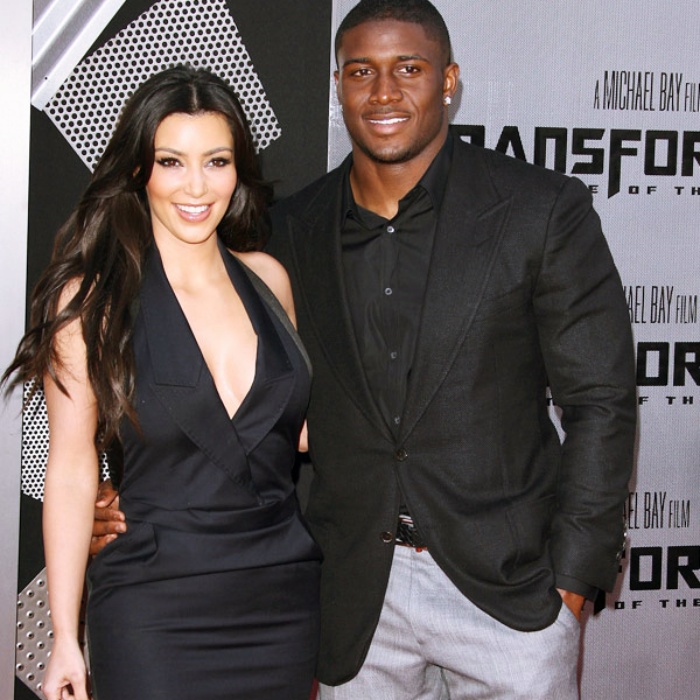 What happened? The socialite and the football player had a relationship of more than three years when he decided to end things through three text messages, assuring her the typical “I need time. It’s not you, it’s Me”. 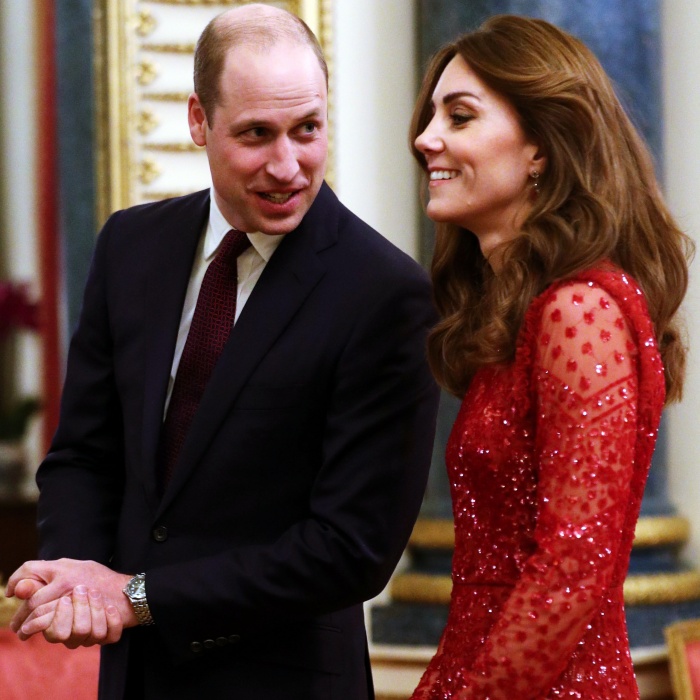 What happened? Their love story had problems at the beginning. During a serious discussion between the two, the prince decided to end their courtship through a phone call. Months later they reconciled and the rest is history.

18 Beautiful Turkish Names With Beautiful And Poetic Meanings For Boys

USA: pandemic changes retail strategy on Black Friday, with a focus on online

Jan 22, 2022
The Saudi-United Arab Emirates-led coalition against Yemen has denied deliberately hitting a detention center on…
Prev Next 1 of 7,951
More Stories