A 130,000-year-old baby tooth “solves” the mystery of an extinct human subspecies 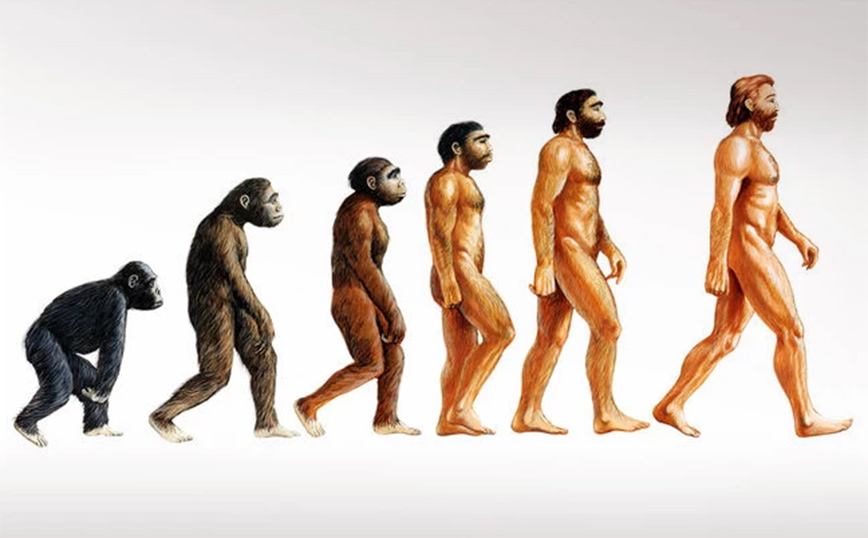 South Africa: Mysterious death of 21 teenagers in a club may…

Scientists made an important discovery as they found one tooth at least 130,000 years old, which sheds light on the history of the Denisovans, an extinct subspecies human who lived thousands of years ago.

According to the French Agency, we know little about the Denisovansa kind of man who considered a “cousin” of Neanderthals and was first categorized in 2010. From a finger bone found in the Denisova cave in Siberia, paleontologists were able to retrieve the complete genome of the species. Then, in 2019, a jaw with large teeth was found in Tibet, proving that this species also lived in this part of China.

Apart from these few relics, the Denisova man left no trace… Only before he disappeared managed to bequeath a part of his DNA to modern man: Negrites in the Philippines, Papua New Guinea and Aborigines in Australia have a large part of Denisovan DNA in their genome, up to 5%.

Geneticists have concluded that the ancestors of these populations were mixed with Denisovans in Southeast Asia, explained paleoanthropologist Clement Zanoli, one of the authors of the study, published today in the journal Nature Communications. But they lacked “tangible evidence” of the Denisovans’ presence in this part of Asia, far from the icy mountains of Siberia or Tibet.

The conclusion of the research

The cave in which the tooth was found, was discovered in 2018 by speleologists very close to the site of Tam Pa Ling, where many human remains thousands of years old have been found. Animal bones and a banker with “human” features were found in the sediments of the cave walls, according to Zanoli. The experts determined that it belonged to a child aged 3-8 years, because it had not yet “popped” normally.

But in what species, in what period? The tooth was so old that it could not be dated by the carbon-14 method and its DNA could not be preserved due to the hot, humid climate, according to paleoanthropologist Fabrice Demeter.

The researchers overcame this obstacle dating the sediments that surrounded the tooth and the remains of the animals, as well as the upper layer. They concluded that the child lived 160,000-130,000 years ago. Then, by analyzing the inside of the tooth – which was temporarily transferred to Denmark – thanks to various methods, such as X-ray micrographs and protein analysis, they found that it belonged to a girl. And, another surprise, the tooth was revealed to have a similar structure to the bankers found in Tibet.

Although it had some features in common with Neanderthal teeth – a kind related to Denisovans – experts concluded that the girl was Denisovans because no trace of Neanderthals has ever been found so far east, as they seem to have “preferred” the icy West. according to Demeter.

In these tropics, the last Denisovans seem to have met and mingled with groups of modern peopleduring the Pleistocene and gave their genetic heritage to the present populations of Southeast Asia.

With sales on the rise, leading publishers in the country deliver their news

Finland-Sweden to apply for NATO membership tomorrow, while Turkey threatens with veto

Jun 29, 2022
The International Atomic Energy Agency (IAEA) said on Wednesday that it had lost contact with remote…

Jun 29, 2022
A month after his dream wedding in Italy to Kourtney Kardashian, Travis Barker was rushed to the hospital.…
Prev Next 1 of 15,306
More Stories