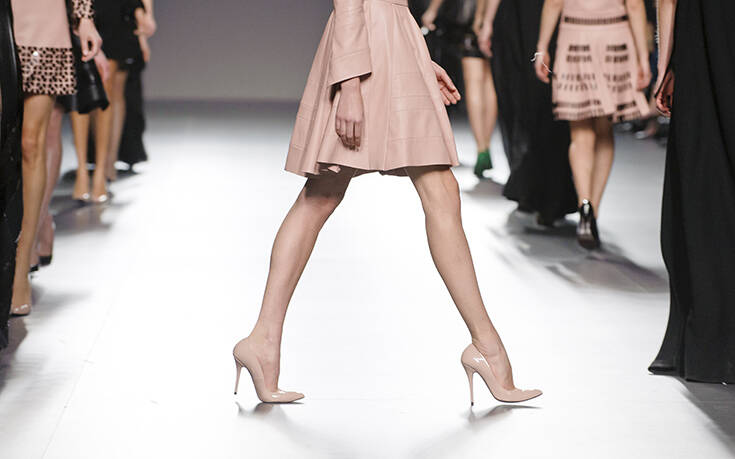 Iraqi women were victims of attacks with acid and their outward appearance changed once and for all. But in the soul they remain beautiful. They were chosen as models by fashion designer Amin Khadem who wants to bring them out of isolation and raise public awareness.

Hadem explains that her choice to hire models who were victims of such crimes runs counter to what the perpetrators of the attacks intended: to rob them of their beauty and force them to live the rest of their lives as prisoners – if of course they managed to survive. She emphasizes that through her initiative she aspires to touch sensitive chords and help victims get out of isolation.

The designer explains that she prefers white dresses because the color white suggests “the beginning of life again”. “White is the symbol of the beginning of everything. It is the color of innocence and justice,” says the Iranian designer according to APE-MPE.

What are the models saying?

One of models her, Masumi Atagi, recounts that two years after her divorce, she was attacked with acid by her ex-father-in-law. She lost her sight as a result of the attack 12 years ago. She first modeled for Amin Khadem in 2018. At first she was worried about the result and was surprised by the response it had. “We wanted to raise public awareness about women like me who have been attacked with acid. However, I am still involved in this effort, because it has a very positive impact“, he states (see here photos)

Leila Karibour says she was attacked outside her workplace four years ago for reasons she still doesn’t know. “I accepted Mrs. Hadem’s offer to pose as a model. The world has not yet accepted my face. I try to do my best to be successful in this job,” he states.