After releasing numerous beta versions, the developers have finally released AIMP 5.0, the first major player update for Windows in 6 years. It came out back in October, but the news only leaked to the media now. 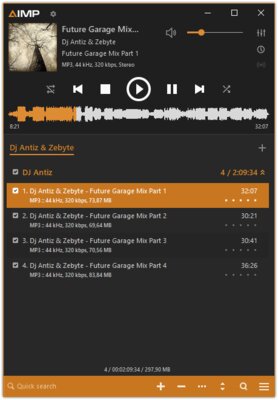 The main innovation in the fifth version of AIMP is a completely new design, made according to the canons of the Fluent interface from Microsoft. The redesigned interface has given place to extended information about the track, including data from the Wiki, lyrics and commentary. By the way, a new skin engine and plugin for Last.fm has appeared, which made it possible to display artist information directly in the player window. 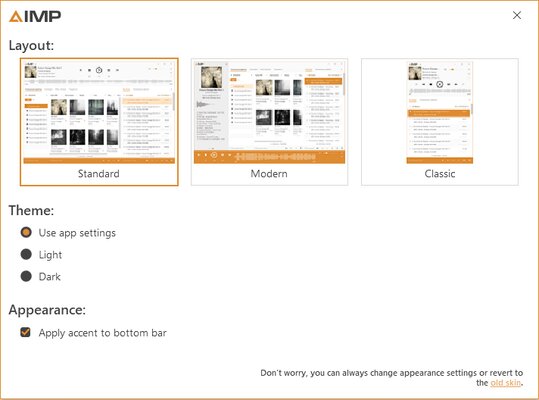 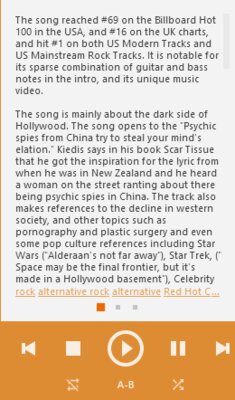 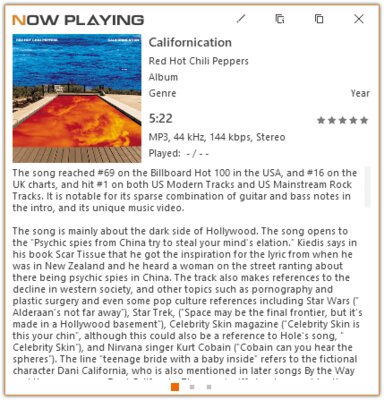 Other significant innovations include:

More information about the AIMP 5.0 update can be found on the official website.

Not a miner, but an entrepreneur – the State Duma proposed to regulate the mining of cryptocurrency

Derek Black Nov 27, 2021 0
Despite both Jennifer Lawrence and Leonardo DiCaprio starring in the new film Don't look up by Adam McKay for…

South Africa: Country says it is being punished for early detection of…

Nov 27, 2021
THE South Africa stated today that it is being punished for its advanced ability to detect new variants of the…

Nov 27, 2021
The singer Adele made another hit chart return with records. Their latest album, “30”, claimed the title of…

Nov 27, 2021
With the world on alert for the first information on the Ômicron variant, identified by the World Health…
Prev Next 1 of 6,307
More Stories