Amber Heard admitted in court in Fairfax, Virginia, that she has not made the promised $7 million donation to charity from her divorce settlement despite previously claiming to have paid the contribution. The actress insists that she is to blame for her defamation legal battle against her ex-husband Johnny Depp.

On Monday, May 16, the 36-year-old actress was cross-examined by Johnny Depp’s legal team in Virginia court and testified that she had been unable to deliver the full settlement due to her ex-husband’s $50 million defamation lawsuit. despite the fact that he publicly stated on two occasions that all of his divorce money had already been donated. 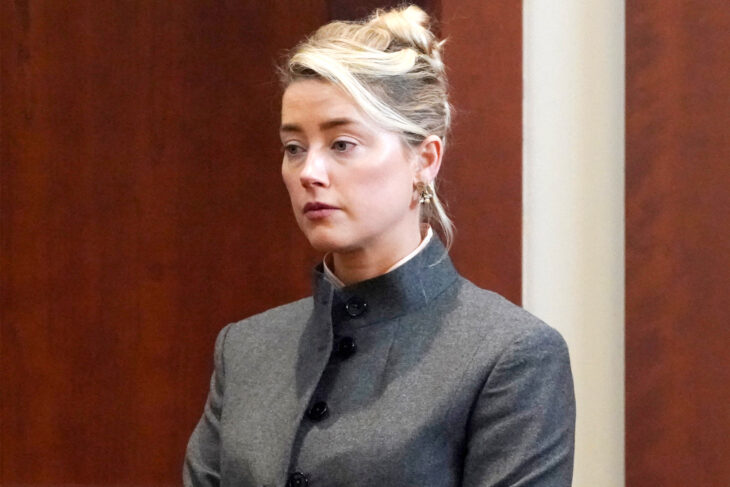 Depp’s lawyer, Camila Vázquez, presented a clip of the actress appearing in the Show dutch interview RTL Late Night in 2018, right after their split in 2016, in which the actress said, “Seven million in total was donated.”

According to the star Aquaman, she donated half to the American Civil Liberties Union (ACLU) and the other half to Children’s Hospital Los Angeles. Heard also made the same claim during her testimony in Depp’s UK libel trial against the newspaper. The Sun in 2020, which finally lost the star of Pirates of the Caribbean.

After the court heard the clip of Heard speaking on the talk show, Depp’s defense asked, “But you haven’t donated your entire seven million settlement to charity up to this point?”

Heard responded to the questioning by assuring that the statement was “incorrect”, clarifying that she “committed in its entirety”. Depp’s defense asked the actress once again: “Try to answer my question, sitting here today, you still haven’t donated the seven million divorce settlement to charity, have you?” 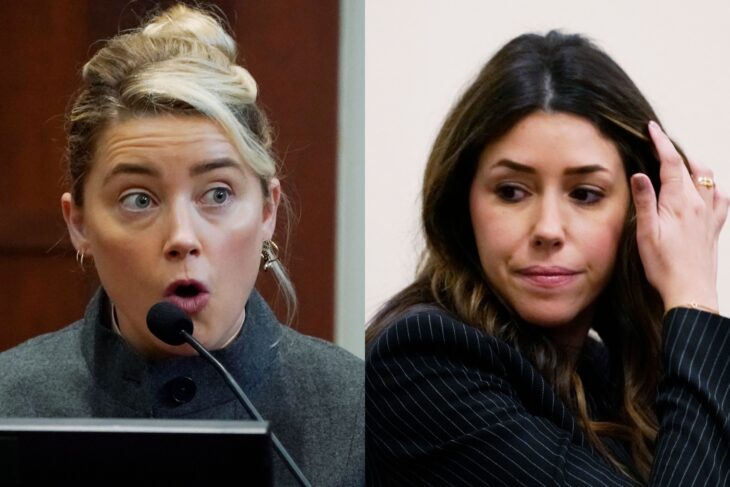 the star of Never Back Down replied: “Wrong. I pledged the full seven million to charity and I intend to deliver…” However, the attorney interrupted Heard’s response and said, “Mrs. Heard, that wasn’t my question. Please try to answer my question. To this day, you have not donated the seven million from your divorce settlement to charity?

Then Heard replied: “I use commitment and donation as synonyms”, to which Depp’s defense replied: “I do not use synonyms. […] Ms. Heard, to this day, haven’t you paid $3.5 million of your own money to the ACLU?”, to which the actress uncomfortably replies, “Not yet.” 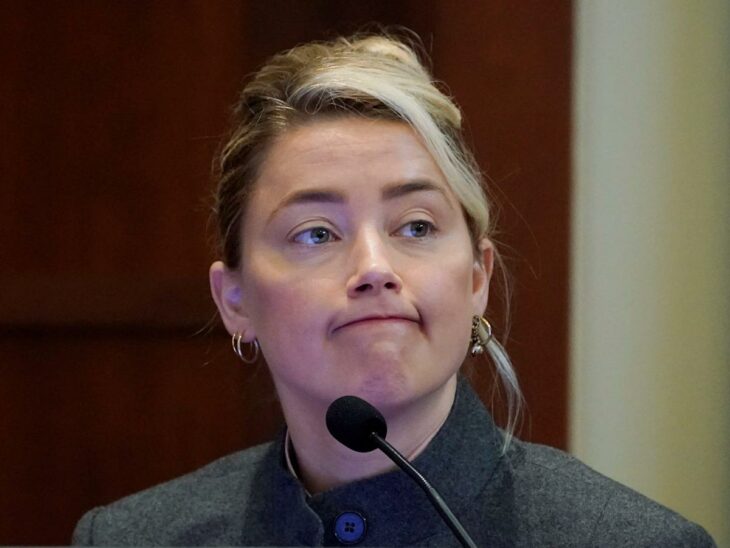 Depp’s lawyer added: “And as of today he hasn’t paid $3.5 million of his own money to Children’s Hospital Los Angeles?” Heard claimed that she had not yet delivered the money to the ACLU or Children’s Hospital Los Angeles because the interpreter of Jack Sparrow sued her for 50 million. The actress added, “I have every intention of keeping all my promises. I would love for him to stop suing me so I could do it.”

ACLU Chief Operating Officer and General Counsel Terence Dougherty previously testified in the Depp v. Heard case, telling the court that only $1.3 million was received from Heard or someone on his behalf. 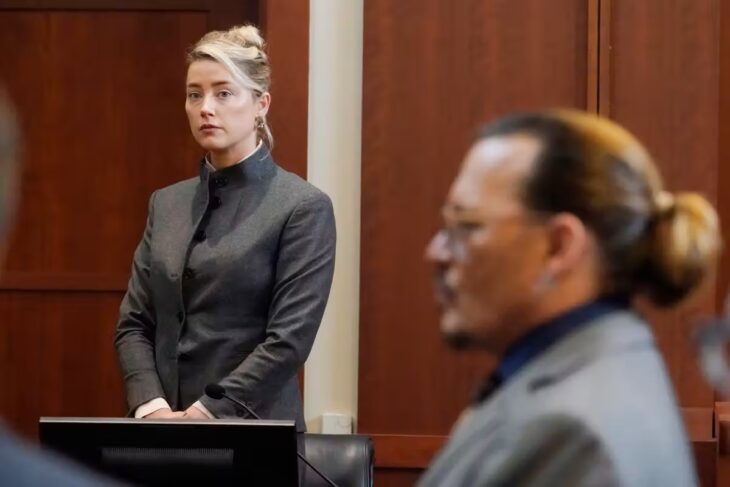 The court was shown documents, including a thank you note to Heard, as well as a pledge form and a timeline on the donation. In accordance with The Independent, The actress did not sign the schedule, but other documents indicate that she was aware of the ten-year engagement.

The Sanderson sisters are back! Disney reveals the first…

Withdrawal of soldiers from Mariupol was the only way to rescue them, says government

Machine Gun Kelly: “I tried to kill myself on the phone with Megan Fox”

Margot Robbie and Ryan Gosling, on skates in Barbie and Ken versions

William and Harry’s reaction to Charles and Diana’s divorce

Jane Harper Jun 28, 2022 0
Five months of war forced Ukrainians to adjust their expectations. After preparing for a conflict that they…

Jun 28, 2022
A top Polish appeals court ruled on Tuesday that so-called “LGBTQIA+ free zones” must be scrapped in four…

Jun 28, 2022
The Prime Minister of her local parliament ScotlandNicola Sterzon, announced that she will be second referendum…

Jun 28, 2022
THE Boris Johnson in statements he made to journalists on arrival in Madrid for his Summit NATOpredicted that the…
Prev Next 1 of 15,247
More Stories

Charlotte, who remains the “little boss” of the…

Leonor of Spain is back from Wales: vacation time