Far from over, the legal dispute between Amber Heard and Johnny Depp awaits another chapter, as the star of Aquaman she requested the annulment of the sentence of the recent defamation suit brought by her ex-husband, arguing that the court’s decision was not supported by sufficient evidence.

The final verdict ruled that the 59-year-old actor and his ex-wife, 36, had defamed each other, but leaned heavily in favor of Depp, for whom he sought compensation of $15 million, reduced to $10 million in damages. compensatory and 350 thousand in punitive. A sum that Heard cannot pay, so it is speculated that the request for annulment is a play by his lawyers. 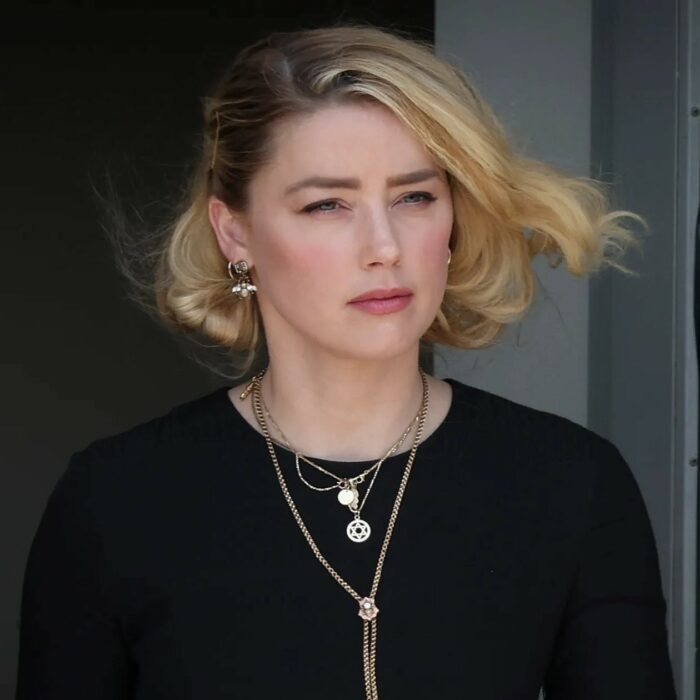 To do so, she would have had to deposit the ten million dollars she owes her ex-husband as “guarantee”, but without that amount, her lawyers acted more creatively and proceeded with a request for a mistrial.

According to the TMZ portal, in 43 pages of the document, which Heard’s legal team delivered to the Virginia court on July 1, it is requested that the entire process be canceled and that it be started again, alleging that insufficient evidence was presented by Johnny Depp, as well as a false jury. 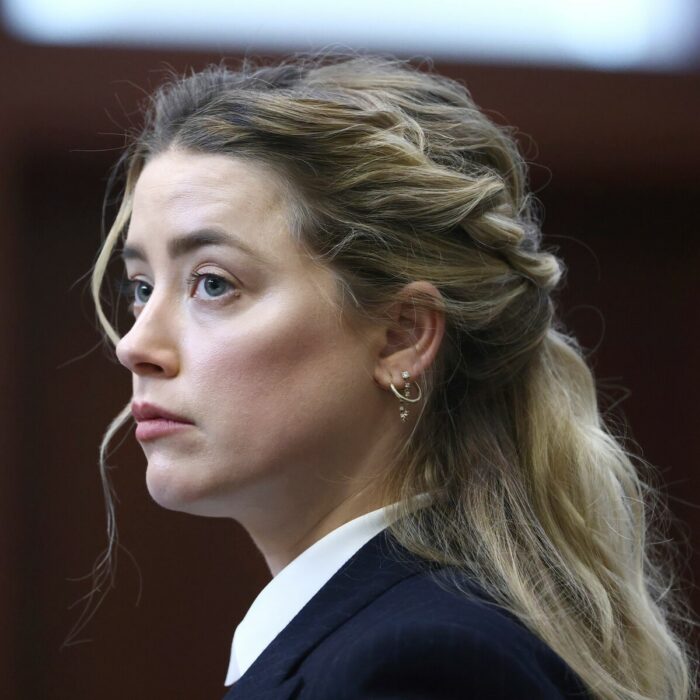 The court documents point to “errors in jury selection” and question the data provided for juror number 15, who was recorded as being born in 1945, even though he is clearly “younger, probably born in the 1970s.” .

The last few months have been difficult for Amber Heard, who has been the victim of incessant threats and insults on social networks. On the brink of the abyss, the actress agreed to write a book about the star of Pirates of the Caribbean in exchange for a large sum of money, since his career in Hollywood is also at stake. 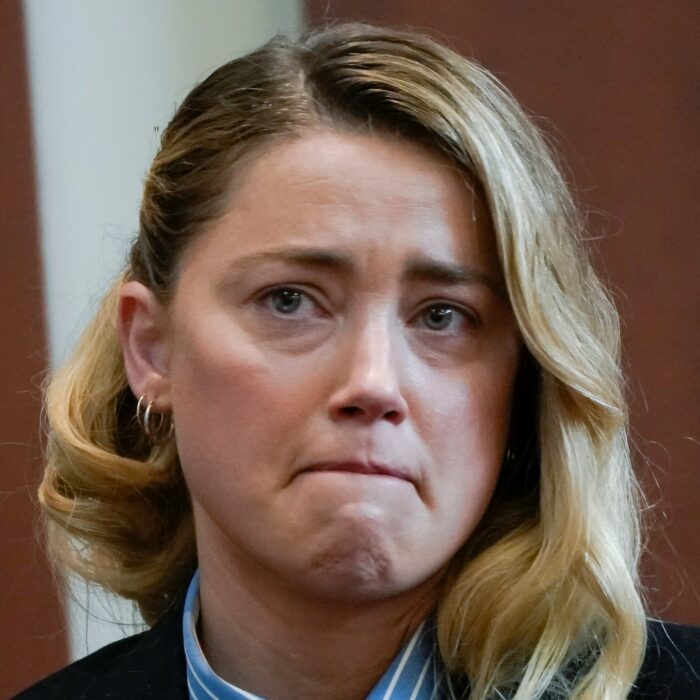 In addition, it was recently revealed that Heard is under investigation for giving false testimony in Australia. Redoing the legal process seems to be his only hope to “clean his reputation” and avoid paying the compensation filed by the Virginia court. For now, we will have to wait how the process develops.

- Advertisement -
Share
Facebook
Twitter
Pinterest
WhatsApp
Previous articleGBP/USD clings to 1.2150 ahead of UK PMIs and US factory orders.
Next articleMoscow: Threatens to “fight with the whole European Union” after expulsion of 70 diplomats from Bulgaria