Is there more work after acting in ‘Euphoria’? Of course you do, especially if the actress’s name is Sydney Sweeney! The actress became one of the most popular in the series due to her great interpretation of the character of Cassie and everything seems to indicate that because of this, she will now have a new job.

Sydney will join the Marvel Cinematic Universe (MCU) and Sony for madam web, the most recent project of both entertainment companies, together with Dakota Johnson. This will be a new opportunity to show that she is a great actress capable of playing any role.

However, it is not yet known what role he will play in this new adaptation of the comic book franchise. What we do know is that Dakota Johnson will play Madame Web, who is described in the comics as a blind, paralyzed elderly woman with a condition known as myasthenia gravis. Due to this disease, she needs to be connected to a functional support system similar to a spider’s web in order to survive. 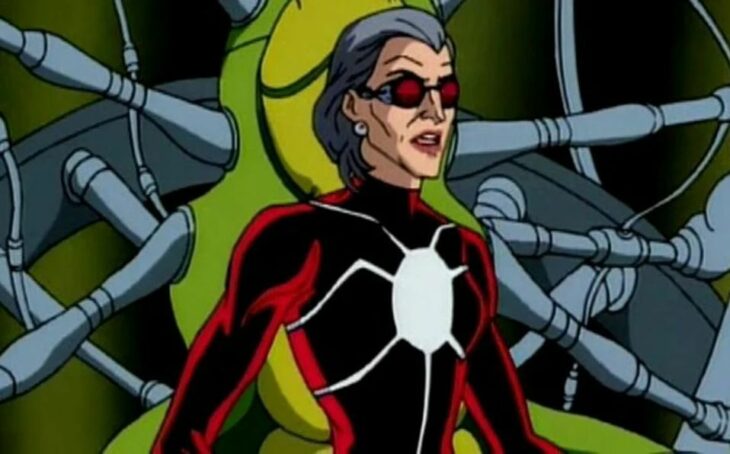 The project does not yet have a release date, but it is confirmed that it will be directed by SJ Clarkson, a British television director who was also in charge of Jessica Jones and The Defender. On the other hand, Matt Sazama and Burk Sharpless will be in charge of writing the script. They were the geniuses behind Morbius.

this will be the last spinoff of the UCM and if you don’t know Madame Web, here we leave you a short video so you can relate a little more to the story.

Museums no longer want to lend historical clothing because…

Depp testifies for the second time: “No matter what…

Diana: BBC compensates its secretary – “She died thinking I betrayed her”

Oh no! Her son broke a giant Teletubby and they had to pay 4,200 dollars

Matthew McConaughey speaks out after massacre in his hometown of Uvalde

May 25, 2022
Before long - well calm down the riot he caused with his statements how Vladimir Putin attempted assassination,…

May 25, 2022
White House aides are taking the first steps in planning a visit by US President Joe Biden to Texas after 19…

“I have a secret,” the Texas school shooter said on…

May 25, 2022
Three days before the attack, an Instagram account linked to gunman Salvador Ramos posted a photo of two rifles…
Prev Next 1 of 13,602
More Stories

The Måneskin nominated “character of the year”…

Don Matteo 13: the grand finale will reveal the secrets of…

Last: the return, between the tour in the stadiums and a new…