Andres García is hospitalized in an emergency for an overdose

For a few months now, the state of health of the actor Andrés García has had the media concerned, since after being diagnosed with cirrhosis, more diseases have been added, such as pneumonia that was recently detected, conditions that only complicate their diagnosis further and put their lives at risk.

Despite the complications of his illness and after several falls he has suffered in his own home, the 81-year-old Dominican-Mexican has not stopped being active on his channel Youtube. However, he once again worried his followers when he was hospitalized in an emergency, but this time due to a cocaine overdose. 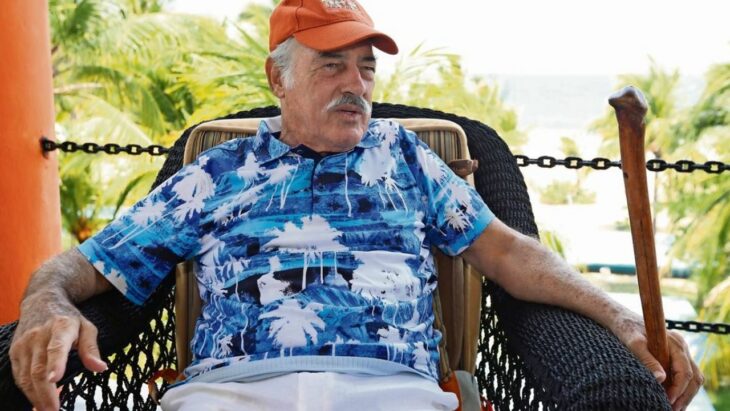 In an interview for the program First handbroadcast by Imagen TV and hosted by Gustavo Adolfo Infante, concerned and with tears in her eyes, Margarita Portillo, Andrés García’s wife, reported on her husband’s state of health and recounted everything that had happened.

The woman explained to the drivers that the actor does not seem to care about the complications and the serious diagnosis he has of suffering from cirrhosis and pneumonia, since when he was transferred to the hospital, an internist examined him and when performing a toxicological test, he tested positive for cocaine. and his diagnosis was an overdose.

We decided to take him to the hospital and an internist was asked to see him, he told me: ‘Because of the overdose picture, the most difficult hours are the first 72 hours, I advise you to stay in the hospital.’ It was as if my soul fell at my feet and my twenty is falling… I send them to do an ‘anti-doping’ test and it did come out positive for cocaine.

In addition, he confessed that before being admitted, he was lying in his room and in such bad shape that he could not even gesticulate a word, for which he immediately took him to the hospital to be treated. When Portillo was asked if he knew who was the person who was taking the drug to the actor, he immediately replied that he was aware of who he was, but that he preferred not to reveal his name. 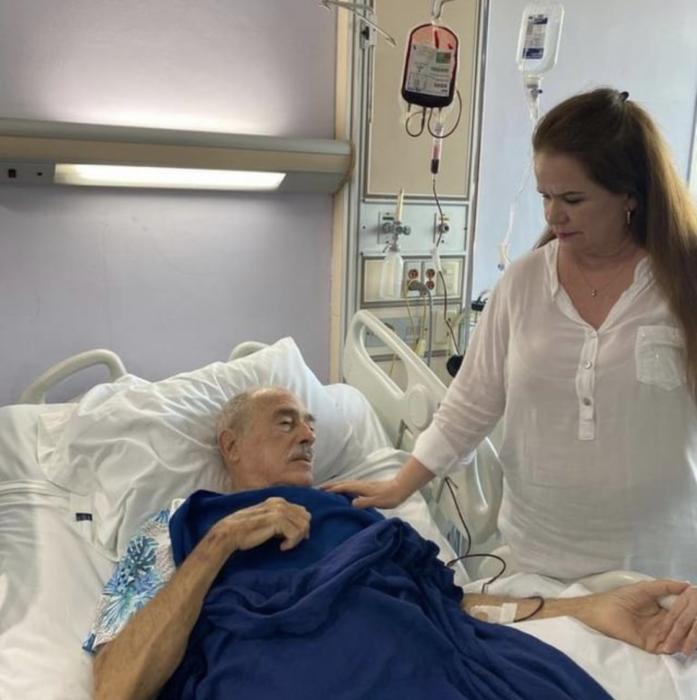 Assuring that pneumonia is the disease that has Andrés García between life and death, Margarita Portillo indicated that the state of health of the Dominican-Mexican is delicate, since he cannot do without his oxygen tank and his saturation is worrying.

Asian stocks close mostly in decline, with fears for Covid-19 in China