In September of this year, it was announced that the Miss Universe beauty pageant was going through a very strong crisis, so it was put up for sale. Recently, it was confirmed that its new owner is the Thai transgender businesswoman Anne Jakrajutatip, CEO of JKN Global Group Public Company Limited, a producer of television programs in her country.

The 43-year-old is best known in her country for hosting the local version of the famous pageant. Project Runway. Furthermore, according to ForbesShe is considered one of the richest women in the world. Anne founded the Life For Transsexual Foundation, an organization that is responsible for defending the rights of trans people. It was after a long year of negotiations that she managed to buy the franchise for 20 million dollars, becoming the first woman to own the contest. 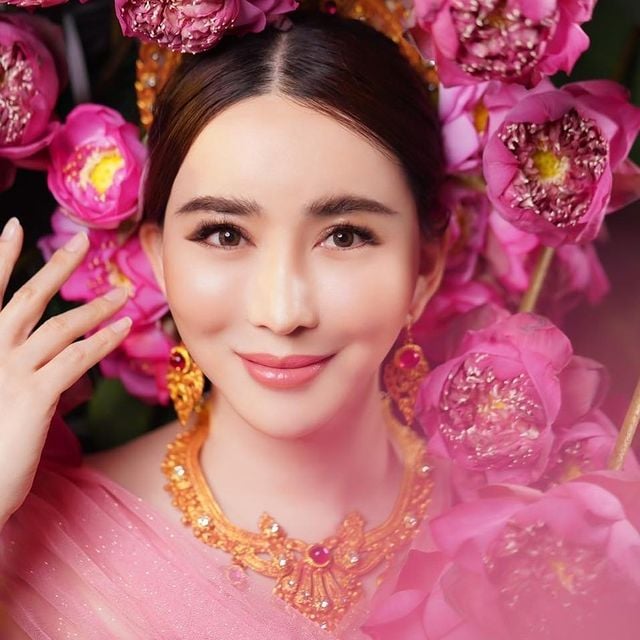 Let us remember that for nineteen years this contest belonged to the former president of the United States Donald Trump, but in 2015, it passed into the hands of IMG Worldwide LLC. Now it belongs to the activist and defender of the rights of the LGBTIQ + community in her native country.

Through a statement, the executive director of the Miss Universe Organization, Amy Emmerich, and the president, Paula Shugart, affirm that they are in “the search not only to continue the legacy of providing a platform to passionate people of diverse origins, cultures and traditions, but also to evolve the brand” for the new generations. 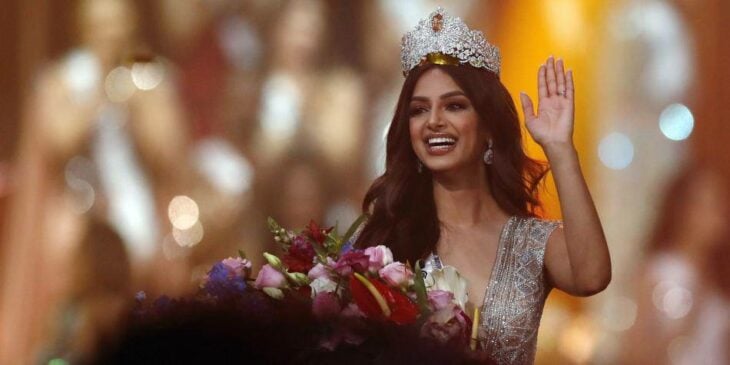 Recently, the international contest proposed the idea of ​​changing the requirements of the participants, such as the fact that married women with children will be able to compete for the title, a measure that will come into force from 2023. Now with the new owner, This evolution is expected to be reinforced, since she herself expressed her desire to have more inclusion in the contest.

We’d love to make the contest more international, of course, and we can hold it more often in Thailand, like they did in the US. We want to encourage the Thai government to support it, as a way to boost the economy and benefit from the tourism it generates. 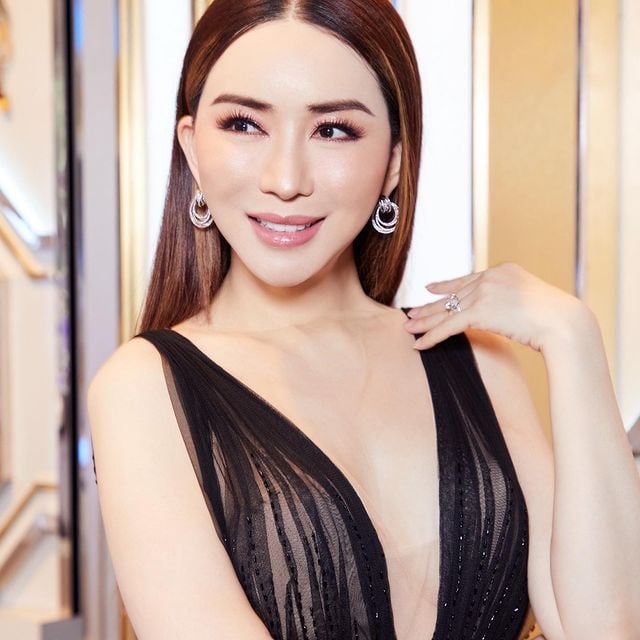 On the other hand, despite the optimism with which the new owner has been received, the Mexican and Miss Universe 2020 Andrea Meza recalled that the Thai businesswoman expressed her rejection because in that edition, among the finalists, there were too many Latinas and the representation Asian stepped aside. After the news of the acquisition, Andrea recalled Anne’s statements and reaffirmed that in the 2020 edition she was the winner on her own indisputable merit.

I have nothing to prove to anyone. I won Miss Universe 2020. And with great pleasure, I hope to meet her soon and show her the reason for the results of that year