Once again, the James Webb Space Telescope (JWST) gives us wonders of our universe. On this occasion, the planet Neptune is the protagonist of the new images released by the National Aeronautics and Space Administration (NASA).

Through a publication shared on the official NASA Solar System Twitter account, on September 21, we can see an unprecedented Neptune, dressed in white instead of its usual blue, as well as its amazing rings. 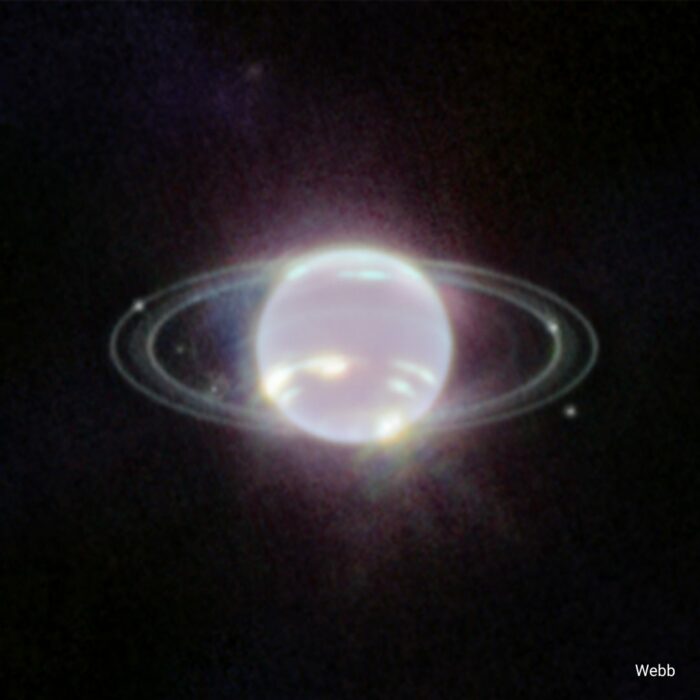 However, the change in Neptune’s appearance, due to the planet being imaged in infrared rather than the visible light spectrum, is not the only element of surprise. In fact, in the image, its rings stand out with impressive sharpness.

A new way to analyze your atmosphere 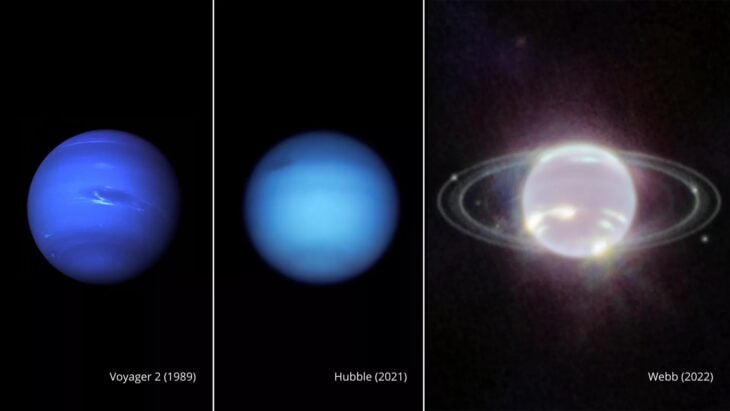 It is worth mentioning that Neptune had not been seen in more than thirty years, since the brief and only passage of the Voyager 2 probe in the vicinity of this icy giant, in 1989, so the recent sighting represents the opportunity to study it like never before. .

Mark McCaughrean, science and exploration adviser to the European Space Agency (ESA), who worked for 20 years on the James Webb project, told AFP that the space super telescope’s infrared vision provides a new way of analyzing its atmosphere. 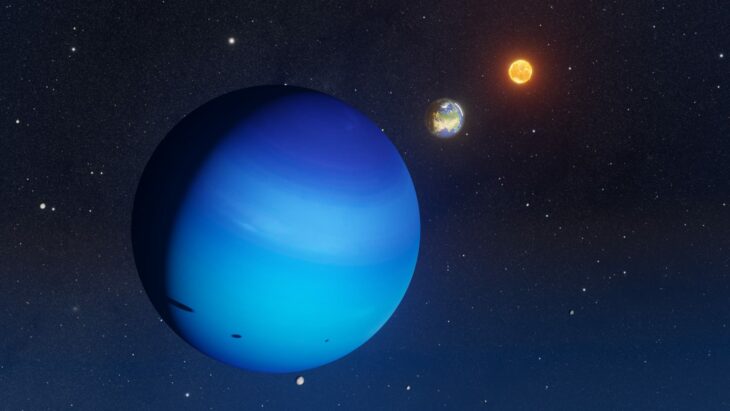 The telescope removes all glare due to the sun’s reflection off Neptune’s surface and light pollution from its surroundings, to ‘start guessing the atmospheric composition’ of the planet.

According to a NASA statement, in images taken in the visible band by the Hubble telescope, which operates with technology from three decades ago, Neptune appeared bluish due to the presence of methane in its atmosphere, but with James Webb’s NIRCam instrument, Operating in the near infrared, the planet takes on a grayish-white colored hue. 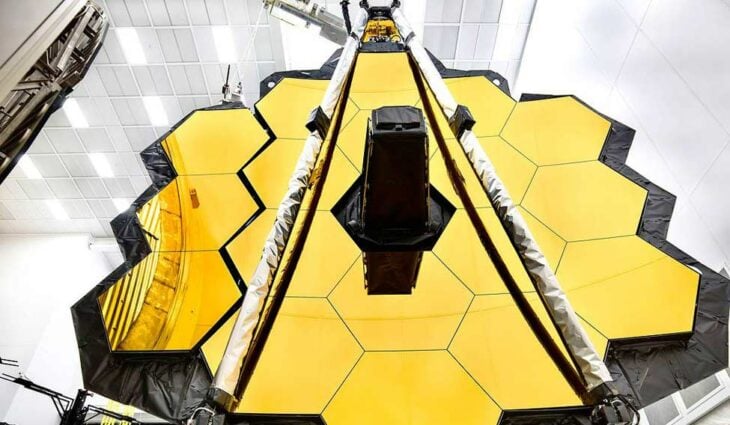 In fact, methane gas absorbs red and infrared light so strongly that the planet appears quite dark at Webb wavelengths, except where there are high-altitude clouds. These methane ice clouds stand out as bright streaks and dots, reflecting sunlight before it is absorbed by methane gas.

In addition, the quality of the image is such that it also shows the faint dust lanes that surround the planet, as well as a thin line of light around the equator and a “strange light” at one of Neptune’s poles. 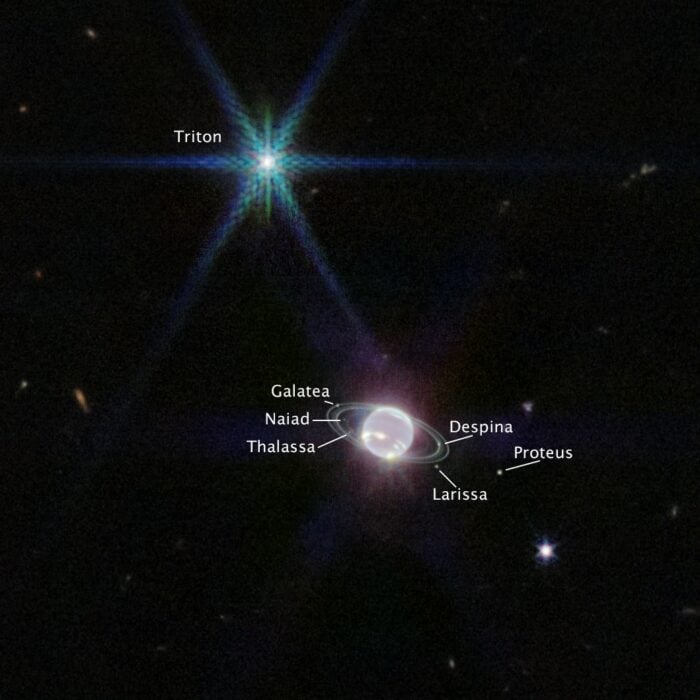 To top it off, the James Webb also captured images of seven of the planet’s fourteen known moons. In particular Triton, which in its brightness resembles a small star larger than the dwarf planet Pluto. Also, it appears brighter than Neptune due to sunlight reflecting off its icy surface. 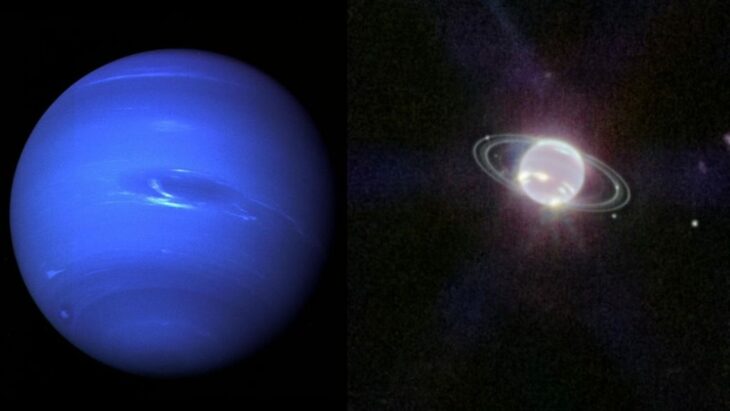 Neptune has fascinated researchers since its discovery in 1846. Located 30 times farther from the sun than Earth, it orbits in one of the darkest areas of our solar system. At that distance, the sun is so small and dim that midday on Neptune is similar to a light twilight on our planet.

Launched late last year, the James Webb is the most powerful space telescope ever deployed. According to McCaughrean, it will enable a kind of astronomy “that was unthinkable even five years ago.”

Volodymyr Zelensky: 55,000 Russian soldiers have already been killed, do you want more? If not, protest

Antonis Kanakis: Our current affairs are preoccupied with offensive reality shows, “influencers” and receptions for women, and it makes you sad