Another Google app surpasses half a billion downloads 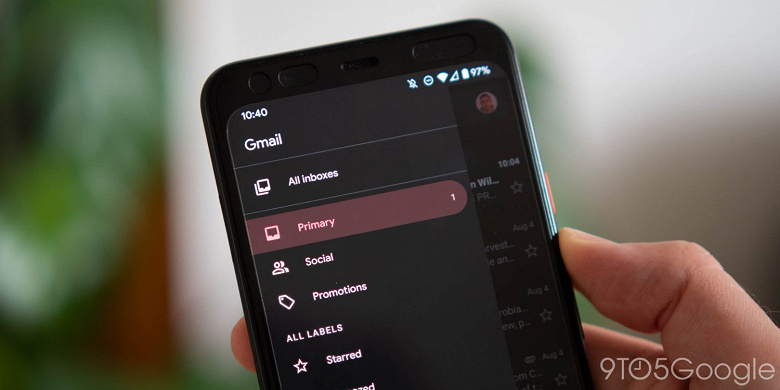 Google has received another app to its piggy bank, which surpassed the milestone of half a billion downloads in the online app store Google Play. This time we are talking about Gmail Go – a simplified and lightweight version of the Gmail mail client.

The 500 million hit is especially impressive when you consider that the Gmail Go app isn’t available in all regions on Google Play.

Despite intentional restrictions, Gmail Go gives users access to all accounts and messages associated with their Gmail address, as well as a flexible search tool. The app is preinstalled on all Android Go devices. Apparently, it is to this fact that the app owes its popularity – Google claims that 80% of entry-level Android phones in 180 countries run Android Go.

At the same time, Gmail Go still lags behind the standard version of Gmail in terms of the number of downloads: the latter has already exceeded the 5 billion milestone.

The art of giving shape to music