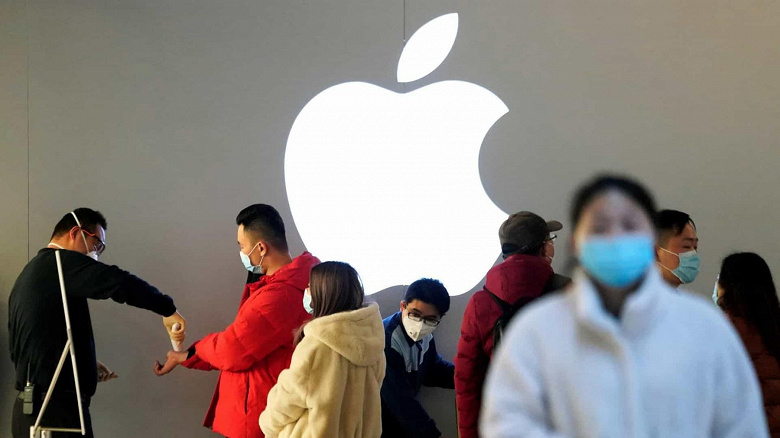 Another spike in coronavirus cases prompted Apple to change its previously announced plan to return many employees to offices in September and postpone the resumption of work in the offices until at least October.

The report says Apple will continue to monitor the situation and will notify employees at least a month before returning them to their offices. As the pace of COVID-19 vaccinations has accelerated significantly globally, Apple CEO Tim Cook announced in June that Apple employees will be returning to the office in September. Then, in a memo to employees of the company, Cook noted that employees will work in the office three days a week until at least 2022.

However, even with vaccination, the various variants of COVID-19 continue to cause an increase in infections in many countries, where the number of deaths is still high. As a result, companies have had to rethink their plans to return employees to work this year.

While companies like Facebook and Google have shown flexibility by allowing most employees to work from home; Apple has opted for a hybrid model that requires employees to work in offices three days a week. Some Apple employees already work in their offices on certain days, but this should have been a must in September.

In response to complaints from some employees about Apple’s strict no-work-from-home policy, the company noted that “personal collaboration is essential” to corporate culture, so Apple will not change its mind.

The dollar defies Tuesday’s turn to positive and rises strongly, covid and infrastructure in focus

OpenSea Raises $ 100M in Series B Funding Round