Almost two years have passed since the photo of an angry baby on the day of her birth went viral thanks to the fact that the photographer Rodrigo Kunstmann captured the right moment, and until now we have not been able to forget her face, since she has starred in the best memes .

And it seems that if you are born angry, the annoyance will never go away, at least that is what the baby and the photographer made clear, because they recreated the image that made them famous. The little one is the same. 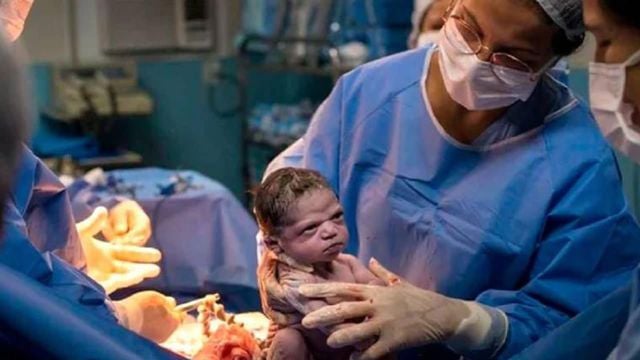 Rodrigo was hired by the family to take photos and video of the birth of baby Isabela Pereira, a little girl from Rio de Janeiro, Brazil. For him it was a working day like any other, so he never imagined that a single photograph would change his life forever.

It is common for babies to have a serious expression when they are born and then give way to crying, but the expression on Isabela’s face was different, apparently she was upset because they had taken her out of her mother’s belly. 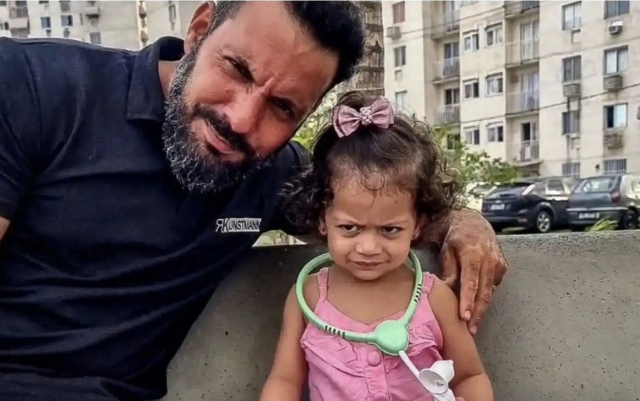 Once Rodrigo shared the images on social networks, they went viral and Isabela earned the nickname “the angry baby; In addition, her birth coincided with the start of the covid-19 pandemic, so many users assured that the baby already knew what she was expecting and that is why she was so upset about being born.

Isabela was born a month before the pandemic. At this time people said that she already knew what was to come, so she was born with a brave face. 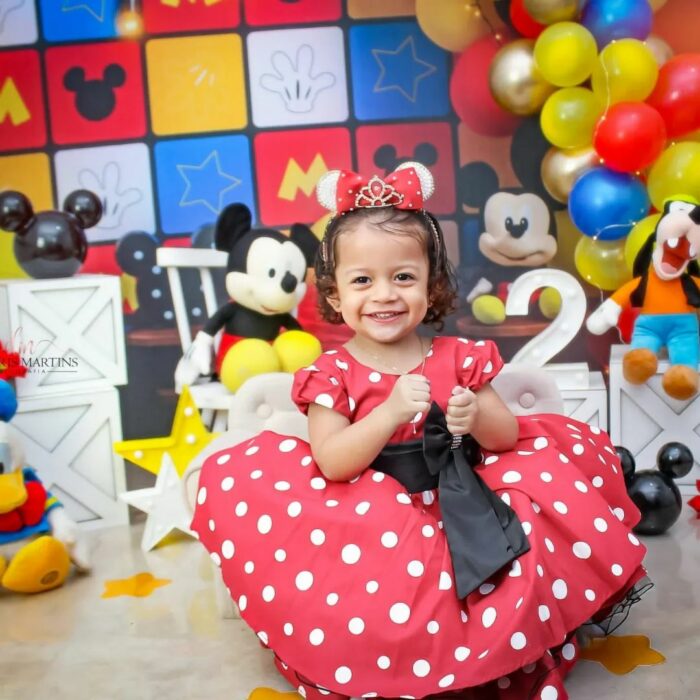 Two years have passed since that great moment, and that is why Rodrigo decided to meet with the little girl who made him become so famous around the world. Once together, they took some time to take a picture and Isabela even made annoyance gestures. Thanks to the photo, the account of Instagram de la Niña already has more than 7 thousand followers; In her account, the little girl poses amused and also very happy, because apparently she has already adapted to the world.

Dendias: Greece is ready to welcome Sweden and Finland to the NATO family

May 21, 2022
Former senator Ingrid Betancourt, who was held hostage by the Revolutionary Armed Forces of Colombia (FARC) for…
Prev Next 1 of 13,440
More Stories