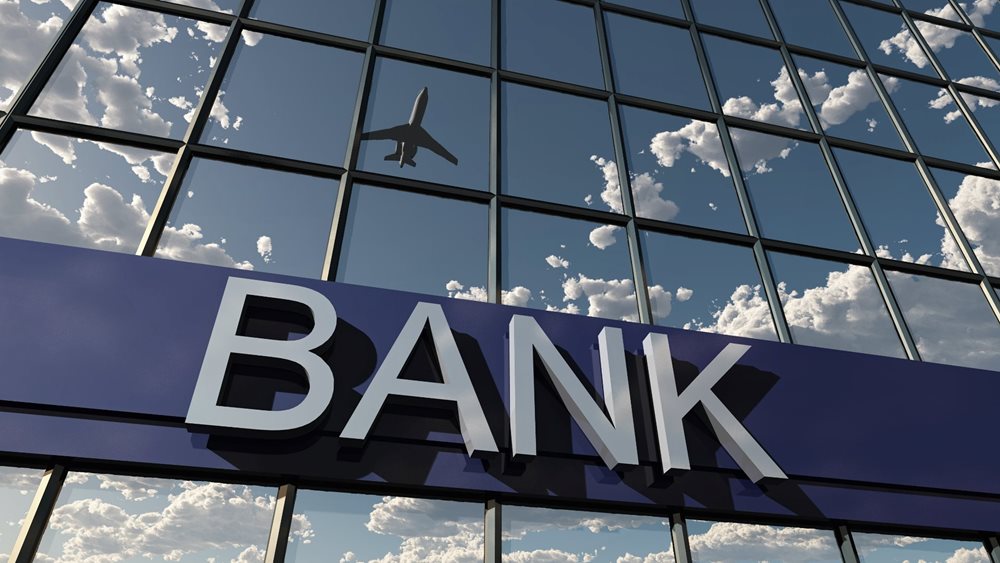 By watching the presentations of the first semester results of the four systemic banks and then reading the analyzes of the analysts who took part in the teleconferences and the questions they asked, four main findings emerge:

Firstlyoverall profitability this year will likely be higher than the targets communicated by the banks themselves, for reasons of adopting the most conservative scenario due to uncertainty.

Secondlythe main catalyst for the increase in profitability is the net credit expansion and the organic strengthening of the stock of serviced loans, with a simultaneous reduction in non-performing loans.

Thirdlyburden of restructuring costs (non-recurring), such as securitization costs will be limited or non-existent in the next quarters.

Fourth, the cost of risk, however, remains high for Greek banks, forcing them to maintain higher provisions. However, this does not appear to be a barrier to capital formation.

These four assessments are mainly based on the fact that the four systemic ones show great consistency in the strategic goals and three-year plans from the end of 2019 until today. In fact, in many cases, the forecasts of the banks themselves turned out to be more conservative than the actual results.

Nevertheless, analysts do not underestimate the uncertainty and high-risk environment due to war, the energy crisis and a change in monetary policy that may lead to reversals even from the second half of the year.

However, based on the scenarios, it is most likely that the positive trend will be maintained in 2023, despite the uncertainty, mainly due to credit expansion, high growth rates and investments in key sectors of the Greek economy, such as tourism, energy, transport, infrastructure-transport , food etc. An important factor is also the positive indications from the labor market, which can support estimates for growth and avoid the creation of new bad loans. In addition, inflation (and high prices) is a factor in greater demand for loans.

As far as the risks are concerned, the biggest ones are connected with a limitation of the net disposable income, at levels above 20%. Such a development would likely lead to the creation of new bad loans and the need for larger provisions that would limit their profitability.

The significant increase in Eurobank’s total credit expansion of €5.2 billion in the first half, combined with the Group’s remaining strong figures domestically and internationally, led to an upward revision of the targets for 2022, including the return on equity funds which will exceed the initial target of 10%.

According to the new goals presented by the Group’s management to analysts during the presentation of the first half results, the revised business plan foresees an increase in earnings per share to 0.16 euros from 0.14 euros which was the initial estimate. This forecast is based on the revision of the increase in non-performing loans to 2.9 billion euros from 2.3 billion (initially), the rise in organic income before provisions to 1 billion euros (from 865 million euros), the organic profit to 750 million euros (from 610 million) and the rise in return on assets based on tangible assets to 11% (from 10%).

As noted by the Bank’s management, the other figures, such as risk costs, percentage of bad loans, etc., remain unchanged, based on the initial business plan, purely to maintain the conservative profile, due to increased uncertainty, although the data so far show that the reduction of bad loans will be higher than predicted by the end of the year (5.8%). It even added that towards the end of the year it will proceed with loan write-offs, maintaining the CET1 capital adequacy ratio above 14% (from 13.6% of the initial target).

Alpha Bank’s management noted during the presentation of the second quarter results to analysts that the figures exceed the initial targets for 2022, mainly due to higher credit expansion (new loans of 4.3 billion euros in the half) and interest income ( due to ECB). Thus, it revised its annual target for net interest income to 1.2 billion euros, i.e. by about 50 million euros from the previously communicated estimate.

This, combined with the figures moving within the objectives of the “Tomorrow” strategic plan for the period 2021-2024 announced in June 2021, means, according to the reports of analysts who attended the presentation, a 10% increase in net sales is expected profits in 2022, while higher ones are expected in 2023.

According to the objectives of the Tomorrow plan, the total net profit is expected at 0.37 billion euros, taking into account the target for return on tangible assets of 7%, against 6% in 2021 and against the target of 10% in 2024. It is noted that Alpha Bank plans dividend distribution of 20-30% on 2023 earnings (distribution in 2024).

Axia Ventures, which adopts this estimate for net profit growth of 10% in 2022, adds that the result in 2023 is forecast to be even higher in 2023, mainly due to the reduction of non-recurring expenses from the restructuring plan. That is, it estimates that net income will exceed 0.53 billion euros in 2023, in line with the Bank’s goals.

Earnings per share for 2022 are seven times higher due to higher and faster organic revenue growth and a simultaneous reduction in bad loans in the first half of the year. Thus, Piraeus Bank increases the profit target to 0.35 euros per share this year, compared to 0.05 euros per share that was foreseen in the original plan.

The upward revision is due, on the one hand, to the more positive than expected results, but also to the positive indications that exist for the next quarters, in terms of the demand for loans, the creation of internal funds, the limitation of bad loans and the prospects of the Greek economy, despite the environment of uncertainty.

The revised targets envisage a CET1 capital adequacy ratio of 11% (up from 10% initially) net credit expansion of €2bn against €1.2bn in the original plan, a non-performing loan ratio of 8%, up from 9%, and a return on equity of 8% from 1%. These revisions are due to the achievement of revenues of 900 million euros in the first half of the year which raise the annual target to 1.8 billion euros (from 1.5 billion).

The management of the National Bank refrained from giving new targets for profitability in 2022, mainly due to the uncertainty. Nevertheless, analysts estimate that the existing target for organic profits of €0.49 billion, when €0.28 billion was realized in the six months, is rather conservative. For example, Axia Ventures believes that the National Bank will proceed with an upward revision of the targets for the profits of 2022 and 2023.

The 80% increase in new lending in the second quarter to €1.9 billion and €3 billion in the first half of the year at National Bank was driven by high demand from the business sector. This is a credit expansion that led the National Bank to increase its market share in loans by 4-6 percentage points, at the same time noting the largest increase in the interest margin.

The Bank’s management expressed to the analysts, during the presentation of the results of the second quarter and the first half of the year, the assessment that despite the uncertain environment this demand is expected to continue due to tourism, the Recovery Fund and the state support measures which cover the greater part of loss of income. It was also pointed out that the data from the first semester, combined with the prospects of the Greek economy, do not justify scenarios for the creation of new bad loans.

Trading profits are not expected to repeat in the coming quarters due to market conditions, as noted by the bank’s management. However, interest and fee income will be boosted by 15% (from 10% originally forecast for this year), leaving the annual target for total organic income unchanged.

– Banks: What the presentations to analysts “reveal” for the second half

– Banks are preparing to distribute dividends