BMW presented a coupe of the 2nd series: with rear-wheel drive and a price of 3.3 million rubles

Today, July 7, BMW officially unveiled the second generation of the 2 Series coupe (aka G42) – the manufacturer decided to combine modern technologies with the features of the previous generation in order to satisfy the needs of potential buyers. For example, the designers decided not to flare the “nostrils” on the front of the car, as on the X7, but left the radiator grille in a more classic design. Naturally, the impressive length of the hood has not gone anywhere, as have the passenger seats shifted closer to the rear. And the new BMW was presented in a stylish “eggplant” color – it looks really bold. 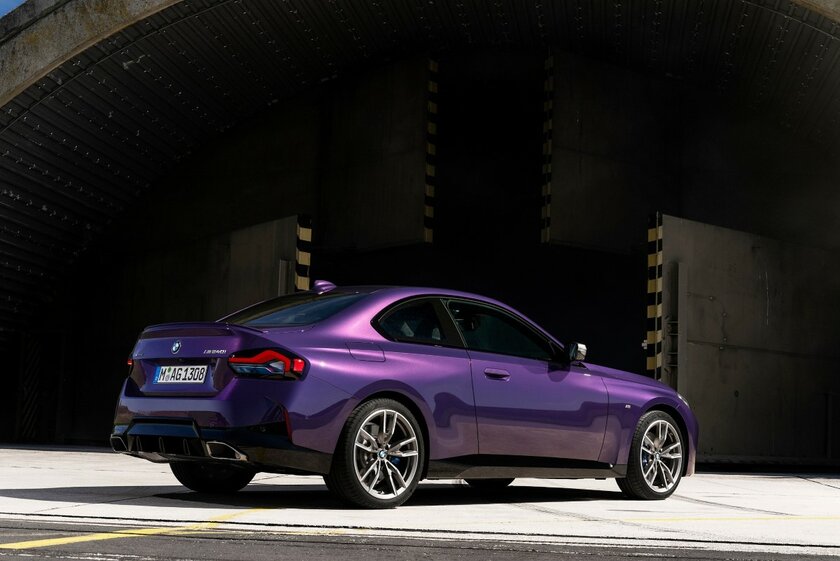 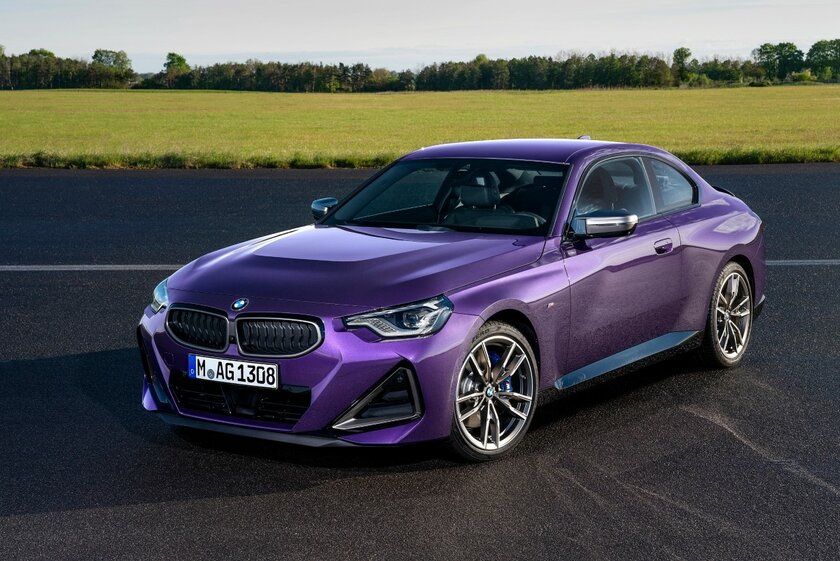 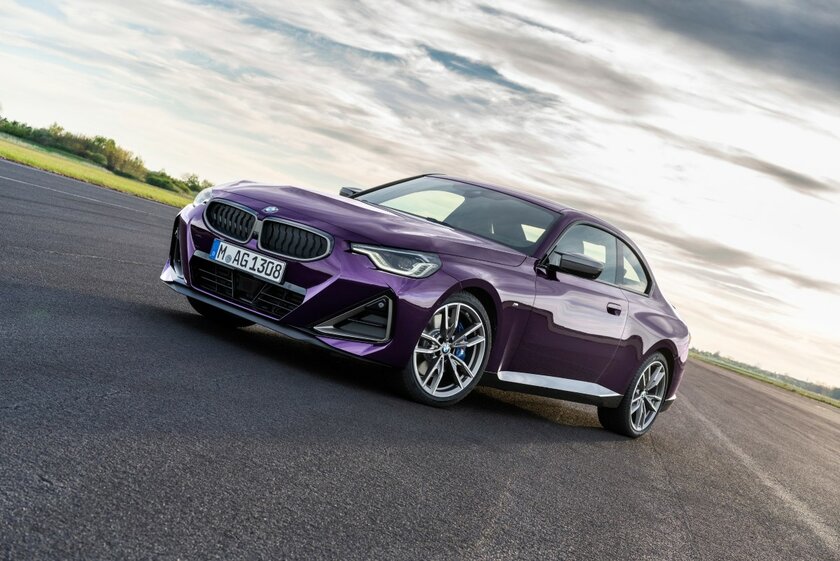 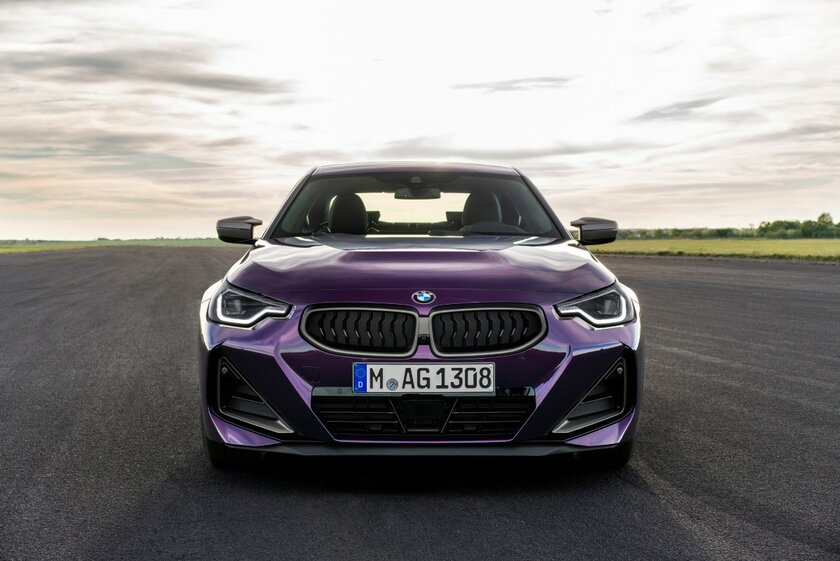 Inside, the car, which should no longer surprise anyone, is digitized to the limit – there is backlighting, a BMW Operating System 7 media system with an 8.8-inch touchscreen display and updates “over the air”. If desired, the user can purchase a more advanced version – the BMW Live Cockpit Professional with a 12.3-inch digital instrument cluster and a 10.25-inch media system display. Naturally, Apple CarPlay and Android Auto are supported, and there is also its own branded application store BMW ConnectedDrive Store. In the engine compartment, however, there are also a lot of options to choose from – at the moment, the G42 is presented in four engine modifications. 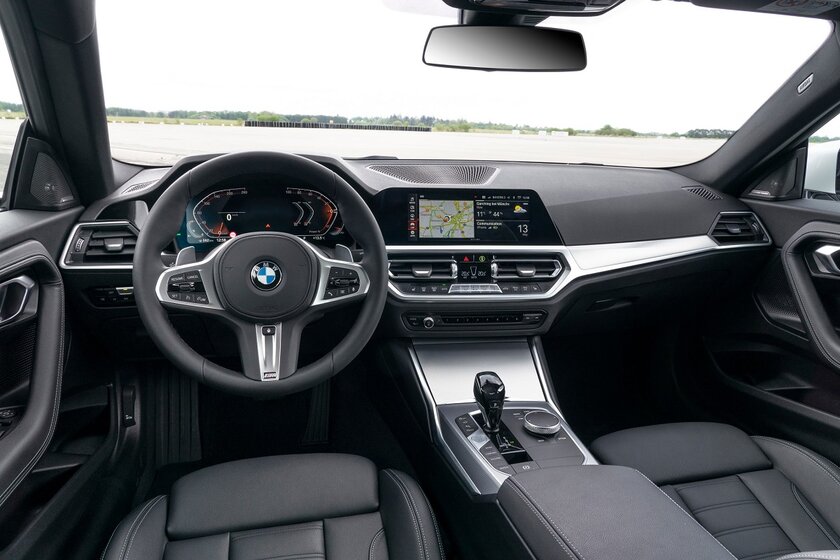 The basic version is the 220i model on gasoline with a capacity of 184 horsepower – from zero to one hundred, it accelerates in 7.5 seconds (according to the documents). Next comes the 220d with 190-horse mild hybrid technology, accelerating to 0-100 in 6.9 seconds. Next year, another 230i version with 245 horsepower will go on sale and it is also based on hybrid technology. And the flagship in the lineup is the M240i xDrive with a 3-liter 374 horsepower engine – it accelerates to a hundred in just 4.3 seconds. In the latter configuration, of course, the car has the greatest appeal to potential fans.

Unfortunately, so far the manufacturer has announced that only 2020d and M240i xDrive will be brought to Russia – the basic and most affordable version, apparently, will not reach us. The price for the new BMW 2 Series starts at 3,370,000 rubles.

Harry, “go back to London in September.” And this time (maybe) also with Meghan Markle

Derek Black Oct 19, 2021 0
A plane crashed in Texas and has sounded an alarm to the authorities, with the wreckage of the aircraft engulfed…

Commission for Turkey: Avoiding Threats and Actions That Harm Good…

Oct 19, 2021
The annual report on the accession countries and the progress they have made was presented on Tuesday Commission,…

Commission in Turkey: Respect the sovereignty of other states in…

Oct 19, 2021
The annual report on the accession countries and the progress they have made was presented on Tuesday Commission,…

Germany: Negotiations to form a government begin on Thursday

Oct 19, 2021
The Social Democratic Party (SPD), the Greens and the Liberals (FDP) will start negotiations on formation of…

Oct 19, 2021
Dakota Johnson's name is probably familiar to you from the infamous role of Anastasia Steele in the movie…
Prev Next 1 of 5,452
More Stories

You can buy Tesla in Russia through Sberbank: online…