Part of the consequences that the covid-19 pandemic has left us is the difficult economic situation, which has placed many families in a truly desperate situation. The good news is that despite adversity there will always be people with big hearts who are willing to provide help to those who need it most.

Such is the case of some boys who gave food and money to their classmate, who is a foreigner and is going through economic problems. The noble gesture was shared on the TikTok account @wendyynf. In the video you can see the reaction that a student from the Technological University of Coahuila (UTC), in Mexico, had when he was surprised by his classmates, who did not hesitate to support him in his complicated situation. 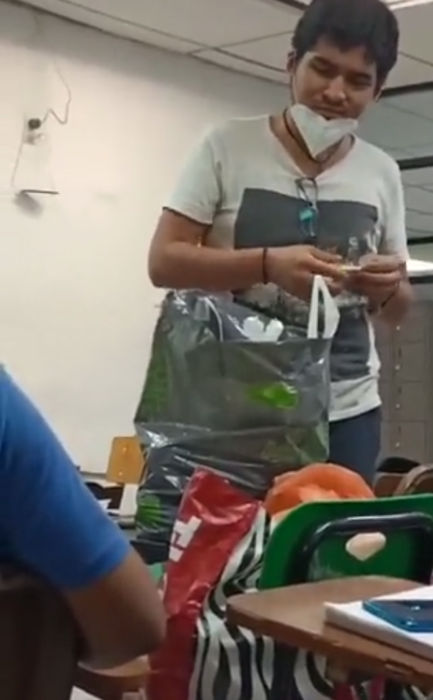 At the beginning of the clip, there is a series of screenshots of conversations between some of the students, in which they comment that in their classroom there is a boy who is a foreigner and who has been struggling with money.

Knowing his situation, the boys immediately created a WhatsApp group to surprise the young man in trouble with some groceries and a little money. In addition, when preparing the surprise, they placed an emotional legend in a post it, in which they stated that the gift was for Anthony, from his friends at UTC. 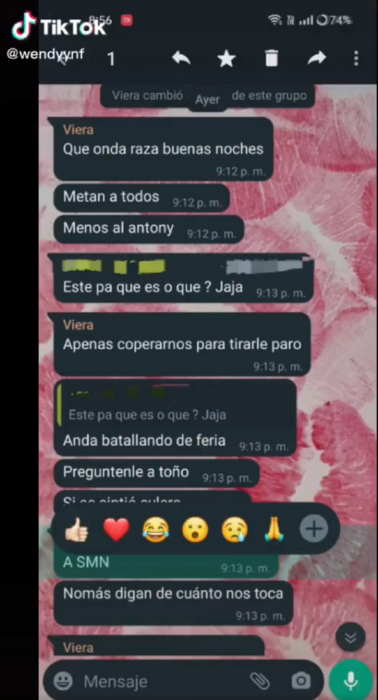 In the video you can see that at first Anthony was a little confused, because it seemed like a somewhat strange situation, although later, excited, he thanked his teammates very much for the great detail.

Oh! I don’t think so, seriously. I did not expect it, thank you very much.

When you are a foreigner but your colleagues make you unemployed so that you can continue to exist. I love you guys! pic.twitter.com/LfIqCJad77

Perhaps there are people who do not agree with promoting this type of good deed, because it is said that any good you do should be without announcing it to the four winds. However, let’s hope that this type of content contributes to the trend of showing empathy with those who may need our help.

www.worldstockmarket.net/
- Advertisement -
Share
Facebook
Twitter
Pinterest
WhatsApp
Previous article
GBP/USD: A move towards parity is not ruled out — Rabobank
Next article
Zendaya, Keanu Reeves, Mila Jovovich and other actors who are musicians and you did not know