Bravo! In Scotland, free access to feminine hygiene products is already a law

On November 24, 2020, the proposal called “Period Poverty” was unanimously approved, an initiative by Monica Lennon, legislator of the Secretary of Health and Sport of the Scottish Parliament, which consists of distributing all the feminine hygiene products in the country.

Although both tampons and pads were already free for high school and university students in Scotland due to the difficulty Scottish women had in acquiring them, this new law will allow the entire female population to have access to menstrual products completely free. 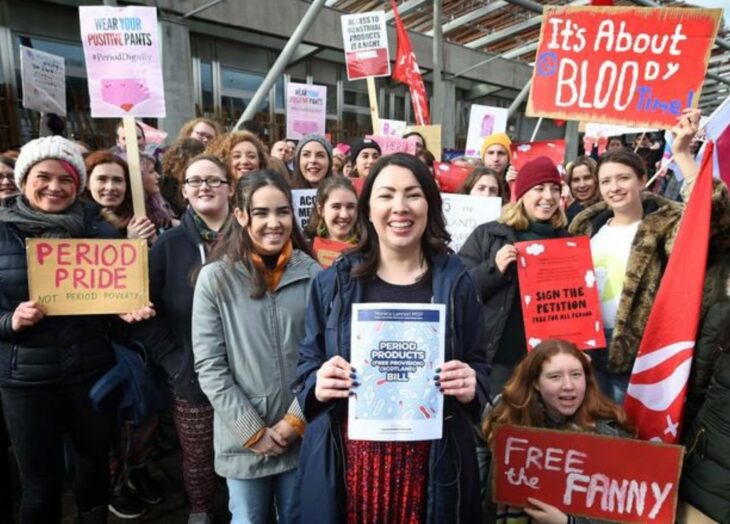 The new rule came into force on August 15, the date on which the British nation became the first country in the world to distribute these essential health products for women free of charge.

The Scottish government named the groundbreaking legislation the “Menstruation Products Act.” In addition, he created a mobile application called PickMyPeriod, in order to be used to locate the distribution points of feminine products. 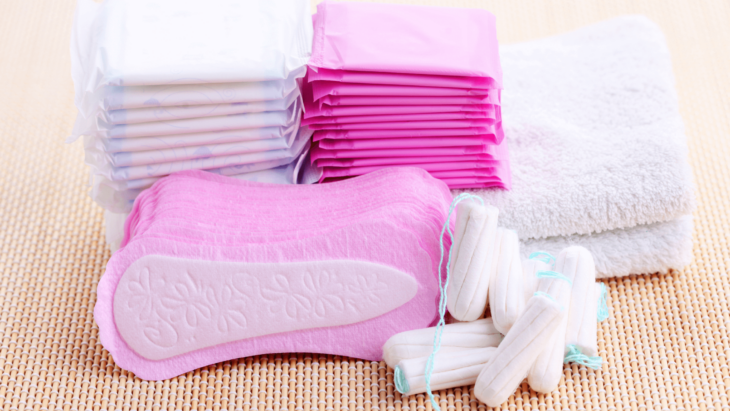 Giving free hygienic protections is essential for equality and dignity. It is even more important at a time when people have to make difficult decisions about the cost of living.

The approval of the right to free access to menstrual products is a big step for activists in favor of the dignity of the period, which shows that progressive changes in favor of women can be achieved. 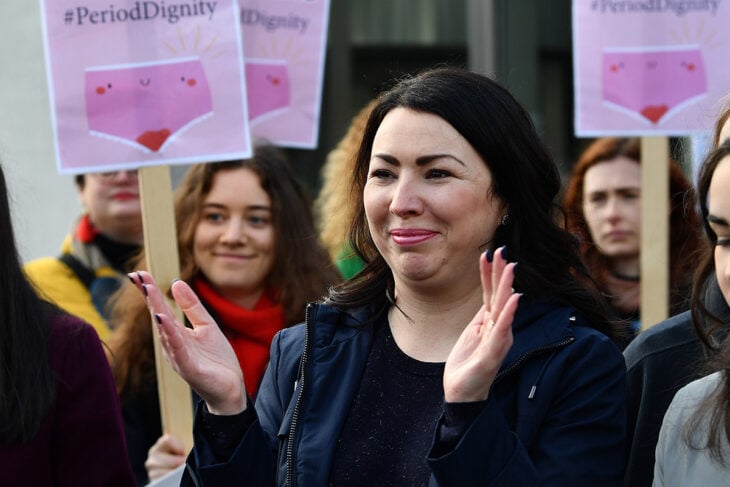 Before the beginning of the implementation of this law, Monica Lennon said she was proud for having promoted and promoted this initiative that is already a reality.

I am proud to have championed the Menstrual Products Act, which is already bringing about positive change in Scotland and around the world. The municipal authorities and participating organizations have worked hard to make the right to free access to the products of the rule a reality.

- Advertisement -
Share
Facebook
Twitter
Pinterest
WhatsApp
Previous articleChina uses technique to try to make rain and replenish one of the main rivers
Next articleUSA: Traffic deaths at a 20-year high in the first quarter of 2022