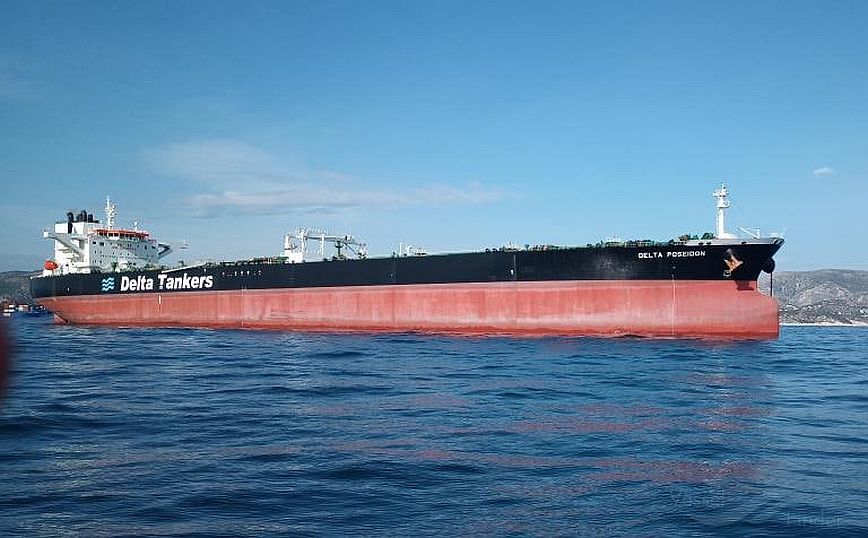 “The seizure of Greek ships by the IRGC (Guards of the Islamic Revolution) is unacceptable. “The United Kingdom is committed to the freedom of navigation and the safety of shipping in the Straits of Hormuz.” This was the answer of the representative of the British Ministry of Foreign Affairs to APE – MPE when he was asked for the position of the United Kingdom for the occupation of the two Greek tankers by the Guards of the Revolution, the elite corps of the Iranian armed forces.

It is worth noting that in July 2019, Britain also faced similar problems when the Revolutionary Guards then seized two British oil tankers: the Stena Impero and the Mesdar. The latter was released almost immediately following instructions from the Iranian authorities. However, the Stena Impero, after “the legal procedure was followed and the necessary investigations began”, according to the Guards of the Revolution, was confiscated because “it did not comply with the international maritime regulations”.

Britain, like other Western countries, said the seizure of the Stena Impero was in retaliation for the seizure of the Iranian Grace 1 super-tanker near Gibraltar 15 days ago. The British then accused Grace 1 of violating EU sanctions against Syria.

At that time, in order to avoid similar incidents, the British Ministry of Defense decided to send the country’s Navy ships that accompanied the British-flagged tankers as they crossed the Strait of Hormuz.

The friendly ghost returns! Casper is getting a live action TV series

Jun 29, 2022
Michelle Hunziker does not send them to say. While answering questions from fans in the stories of Instagram he is…
Prev Next 1 of 15,303
More Stories