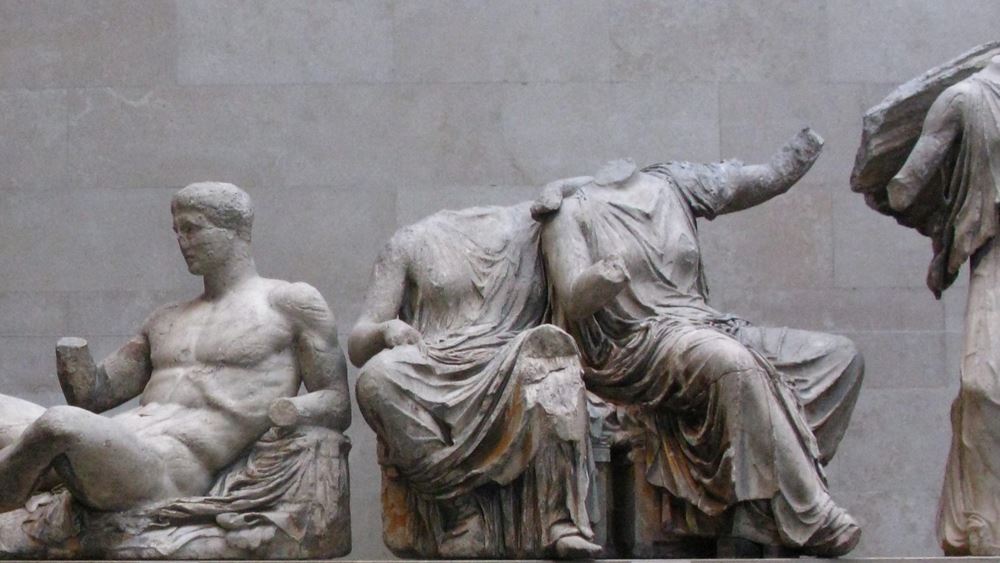 In an article in the Times of London, the new president of the British Museum says that they are open to lend the “Elgin Marbles” to Greece.

According to ERT, his current article entitled “It is fair to be proud of the British Museum”, is his first public intervention on the role of the Museum in modern times.

After discussing at length the current issues of “awakening” and the removal of monuments related to the slave trade in Britain, the former finance minister defends the British Museum as a link between world cultures.

“Certainly there are those who question our right to exist,” Osborne writes, “they did it in 1753 and they do it again in 2021.”

“Of course, there are those who demand the return of objects that they think we have no right to keep. This is not new either. Lord Byron thought that Elgin marbles should be returned to the Parthenon. Our answer is no.”

The new president of the Museum proposes the borrowing of the Parthenon Sculptures in Greece with the corresponding guarantees for their safe preservation and their return.

“We are open to lending our artwork wherever they can take care of it and ensure their safe return – something we do every year, including in Greece.”

Mr. Osborne does not even speak of “Parthenon Sculptures”, but uses the term by which they became known when Lord Elgin forcibly removed them from the Parthenon, and sold them to Britain to pay off his debts.

However, Mr. Osborne writes at the end that they should not be “ashamed nor defended”, and concludes his argument with the outdated argument: “we remain one of the very few places on earth where you can see the great cultures of the world side by side ”.

George Osborne’s intervention comes after Greek Prime Minister Kyriakos Mitsotakis’s visit to London last month, where he called for the repatriation of the Parthenon Sculptures by Boris Johnson.