Video surveillance cameras are a security tool that has become essential in homes, but especially in businesses, since due to them, it is possible to see what happens when we are not present and they are very helpful in case of some robbery

An example of this is the case of this corn establishment in Nuevo León, Mexico, which went viral by sharing the recording of the assault on its business, but what most caught the attention of Internet users was the peculiar reward of a year of free corn to anyone who provides information to find the whereabouts of criminals. 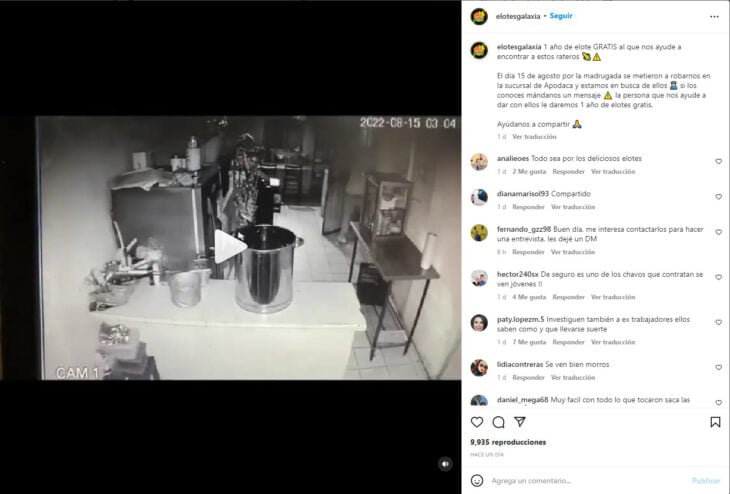 Is about Galaxy Corna business dedicated to the sale of prepared corn, which on August 15 published on its Instagram account about the robbery they made in one of its branches located in the municipality of Apodaca, in Nuevo León, Mexico.

The incident occurred around 4:00 am According to what can be seen on the video camera, three subjects entered the premises and began to search for valuables throughout the establishment.

#ElotesGalaxia offers 1 year of free corn to the person who helps find the whereabouts of these thieves, who yesterday Sunday entered the business located in #Apodaca
You recognize them by sending them a message on their Facebook page. @MtyFollow@Apodaca_News @WhoApodaca pic.twitter.com/aI1MLhOaBa

A year of free corn to anyone who helps us find these thieves.

On August 15 at dawn they broke into the Apodaca branch to rob us and we are looking for them. If you know them, send us a message. We will give the person who helps us find them a year of corn for free.

After several minutes of investigating the place, the thieves ended up taking the CPU of a computer, the hard drive with videos from the security cameras and 15 thousand pesos in cash. 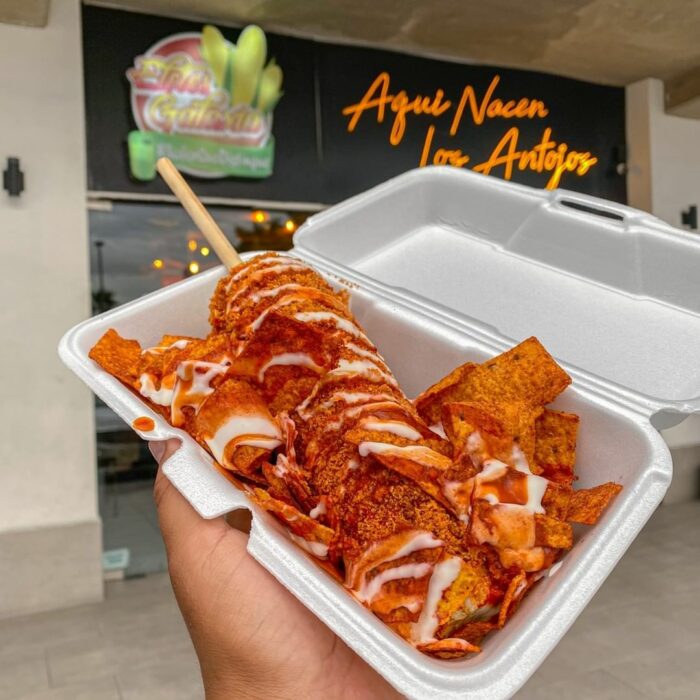 The owners of the corn business filed the complaint with the State Prosecutor’s Office and, concerned about finding the whereabouts of the criminals as soon as possible, chose to ask for the support of the public and propose that delicious reward.

EUR/USD Price Analysis: The rallies capped by the parity zone

S&P 500: The rally ends, the dollar tries to resurface