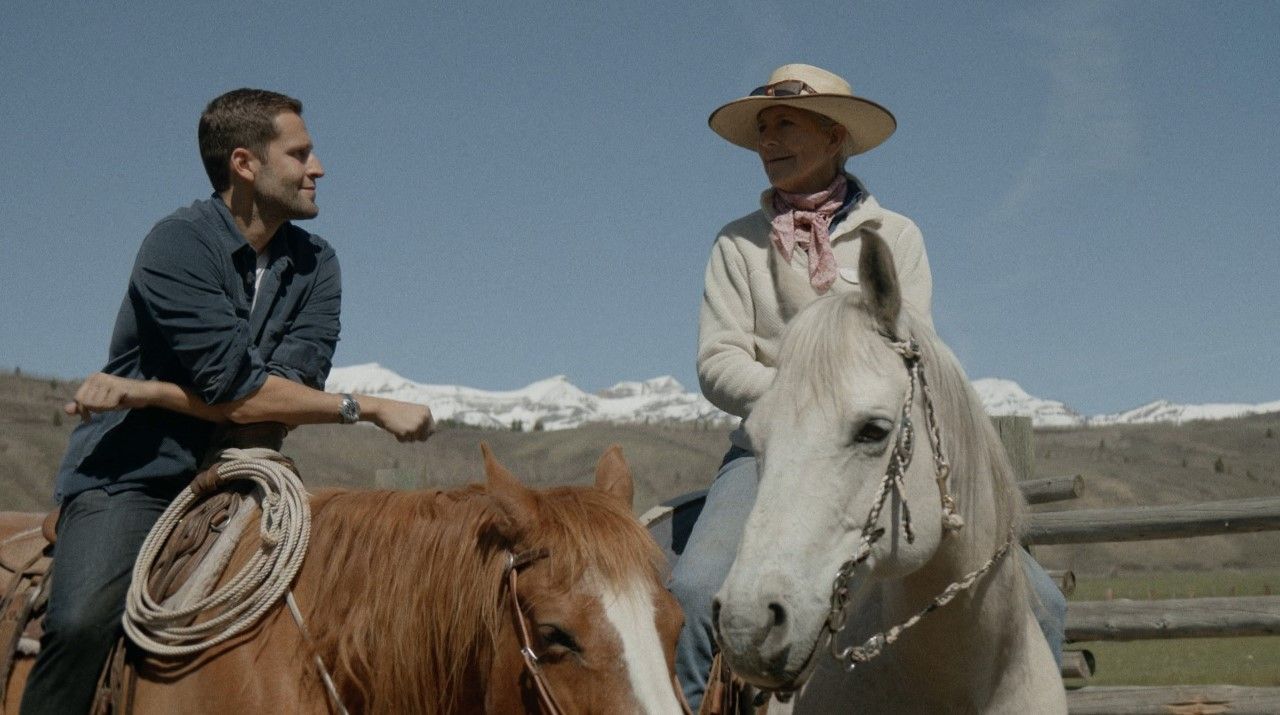 It is not strange that when thinking about Wyoming, in the United States, images of the classic cowboy and incredible natural landscapes come to mind. Despite being a stereotype, the imagery representation is not far from reality, although things have changed a little in what is known as the Cowboy State.

The tenth largest US state by area is the least populous — less than 600,000 people in a region the size of the state of São Paulo. In this whole space, there is still a cowboy culture, of huge ranches, rodeos and armed men. And that’s where Pedro Andrade embarks on this Sunday’s episode (21) of Between worlds .

“Today, the activity is more rodeo-centric. Country music has produced a lot of music videos with cowboys competing in rodeos and that sort of thing. But none of the more traditional, older cowboys I know, like Brad [seu marido]never rodeo and neither did our kids, because we ran the ranch,” says Katherine Mead, owner of a ranch in the state.

The Mead family’s life, in fact, is focused on caring for the cattle. But there’s another cowboy stereotype that’s very prevalent on this ranch: guns.

Wyoming is the US state with the most guns per population. “I don’t think guns make America a safer place,” says cowboy Brad Mead. According to him, there are a lot of war items on the ranch, especially for dealing with wild animals.

Software developer Samuel Mead confesses that he likes objects. “I’m the one with the most guns around here, I love shooting. As a kid, you go out hunting, you store the meats, that stuff, so the gun is just a tool,” he reports.

O Between worlds airs every Sunday at 9pm on CNN and on digital platforms.