Cavusoglu: We will deploy more forces in Cyprus to protect the Turkish Cypriots 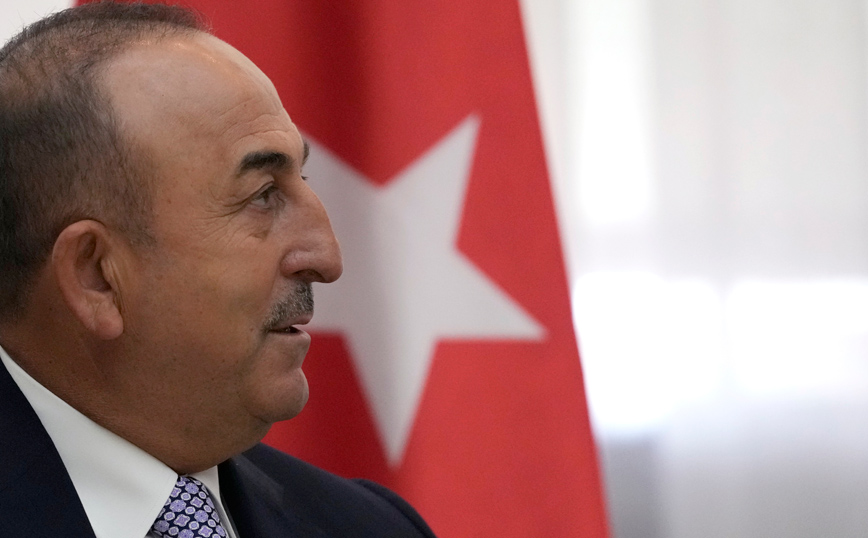 THE Turkey pointed out on Thursday (29/90) that he will take all measures regarding the protection of the Turkish Cypriots after the US decision to lift the arms embargo on the Republic of Cyprus. “We will deploy more forces in Cyprus” stressed Mevlut Cavusoglu.

The Foreign Minister stressed that Ankara will provide the Turkish Cypriots with everything they need in terms of armaments.

As argued by Mevlut Cavusoglu and reported by the Athens News Agency, US Secretary of State Anthony Blinken stated that the lifting of the embargo was a way “to reward the Republic of Cyprus for its cooperation in the issue of money laundering».

“As you know,” the Turkish foreign minister told a crowd of students in southwestern Turkey, “the Greek Cypriot administration is famous for money laundering.”

He also stressed that Turkey will continue to protect its rights regarding it Cyprusas well as the Aegean and the Mediterranean.

On September 16, the State Department announced the lifting of the arms embargo on the Republic of Cyprus.

Yesterday, Wednesday (28/9), Turkish President Recep Tayyip Erdogan stated in an interview he gave to CNN Türk that Turkey will strengthen its military presence in occupied Cyprus, after the US decision to completely lift the embargo on arms sales to the Republic of Cyprus. The president of Turkey described the US government’s decision as “inexplicable”, both in terms of “its content” and the “moment of time”.