Charli D’Amelio is no longer the queen of TikTok; Khabane Lame dethroned her

With the growing popularity of the short video platform TikTok, many creators are reaching unimaginable levels of success. It is not for nothing that everyone aspires to become the most followed person on the social network, as the benefits are truly undeniable.

Until just a few hours ago, the TikTok star was 18-year-old Charli D’Amelio, the Gen Z dance sensation with 142.6 million followers. However, she has just been dethroned by none other than Khabane “Khaby” Lame, who already surpasses Charli’s follower count by amassing 143.8 million followers. On the night of June 22, Khaby Lame, a 22-year-old Senegalese boy living in Italy, became the new king of TikTok. His allure lies in his non-dialogue parody clips, which have garnered him a huge online audience in recent years.

Most of Khaby’s videos emphasize the absurdity of other content creators’ life hacks, simplifying them and pointing out how a certain thing can be done much more easily. 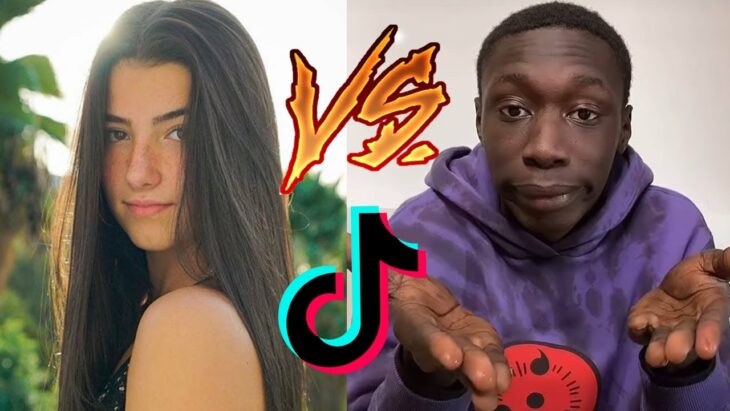 Each video usually ends with his quintessential stare, expressing his disappointment at the obvious. However, its recent content has become more elaborate and has expanded to include skits and collaborations with other content creators.

Khaby was born in Senegal before moving to Italy, where he worked as a machine operator after high school in Turin. However, in March 2020 he was fired due to the covid-19 pandemic. In an interview with Forbes about his story, the boy said: 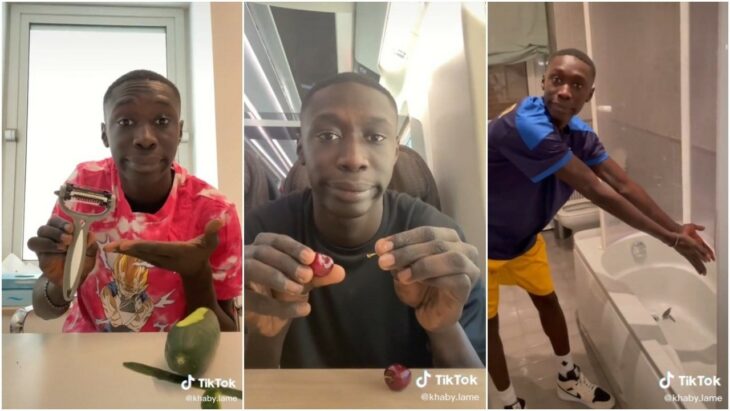 The pandemic had just started and I was bored with a lot of time on my hands, so I started making videos on TikTok.

On the other hand, Charli posted her first TikTok video on March 30, 2019 and in just a couple of months, her popularity steadily increased to unimaginable levels. Her name is one of the most recognizable on the social media platform, alongside Dixie D’Amelio, Noah Beck, Bryce Hall and Addison Rae. 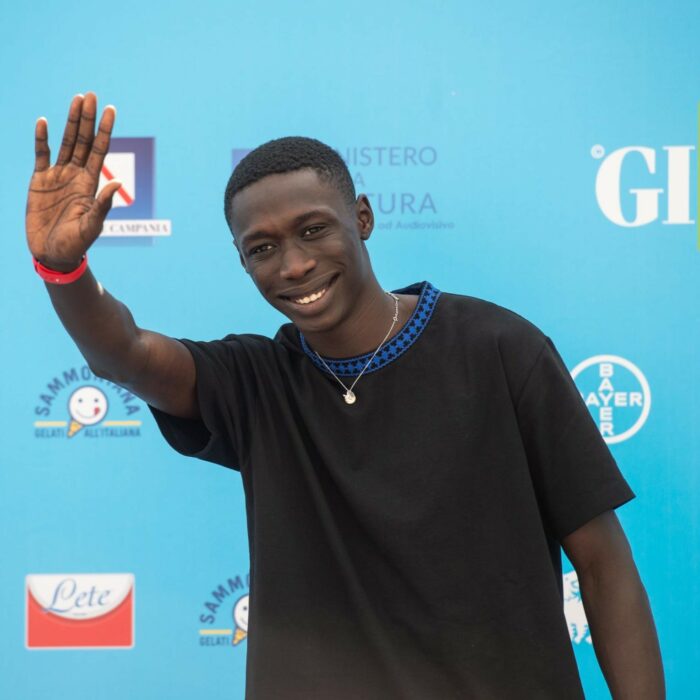 Charli has also expanded her work beyond creating viral videos. In addition to choreographies and dances and being one of the first tiktokers to star in a Super Bowl commercial, the dancer starred in the Hulu docuseries The D’Amelio Show and created a clothing brand with Hollister.

According to him Guinness Book of World Records, Khaby gains three million followers per month, while Charli only reaches one million in the same period of time. The Senegalese opened the TikTok account during the same month that Charli was crowned the most followed TikTok user, making her rise to fame all the more impressive. Furthermore, the Senegalese recently signed a multi-year partnership with fashion brand BOSS after being part of its show in September 2021 and launching a capsule collection with the brand that includes a doll of himself.

- Advertisement -
Share
Facebook
Twitter
Pinterest
WhatsApp
Previous articleNadia Toffa, mother Margherita: “The pain does not go away, but you live better by helping others”
Next articleGirl discovered her boyfriend talking to her lover; he had it as “Juan Mecánico”

DW: The unacknowledged rapes of 1974 in Cyprus and the mass abortions – Chilling testimonies