Chery has announced the release of the Omoda 5 crossover in Russia. Not long to wait

The official representative office of Chery in Russia announced the imminent appearance of the Omoda 5 crossover on the Russian market. According to the Motor publication, all the prerequisites for this are already ready: the car was brought to Moscow, a Telegram channel dedicated to the new product was opened, and even an ambassador was chosen to present it. They became the Olympic champion in figure skating Anna Shcherbakova.

Omoda 5 launched in China in February this year. Now the production of one version with a 1.6 engine with a power of 197 hp has been launched. and a seven-speed robotic gearbox. Later, Chery intends to produce modifications with a 1.5 engine, hybrid and electric power plants. 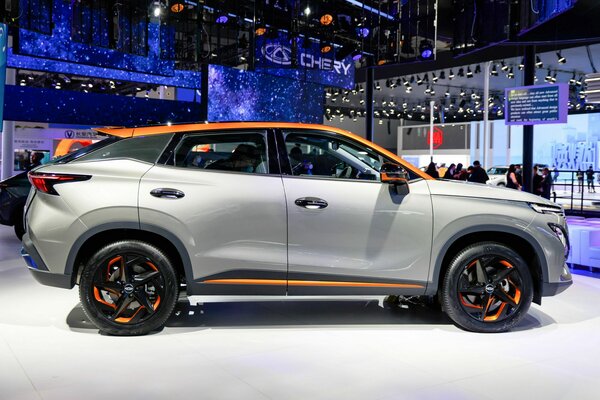 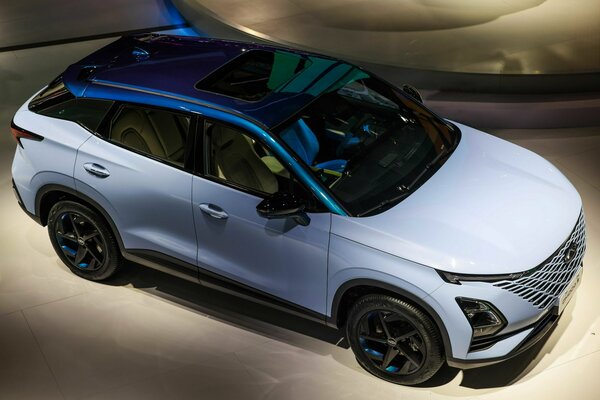 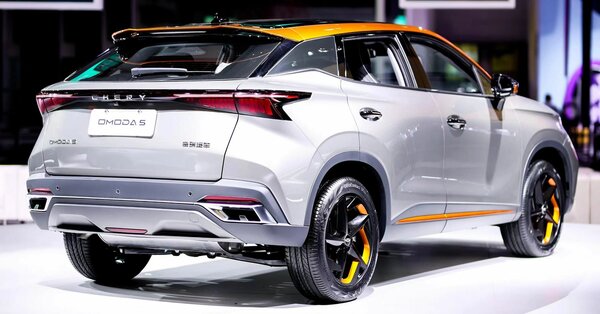 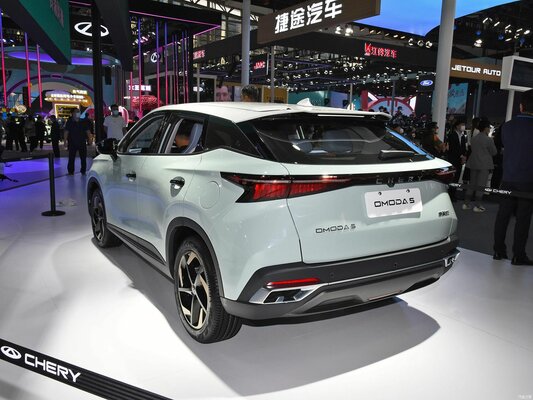 Omoda 5 is an experimental crossover in terms of visual style. Its futuristic design was created by Steve Hume, who had a hand in the models of General Motors, Ford and Hyundai. Omoda 5 is distinguished by an unusual shape and layout of the front optics, an interesting combination of smooth body lines and clear stampings, multi-colored sports accents. The bezel-less grille has diamond-shaped cells that contain “diamonds” that add shine to the car. 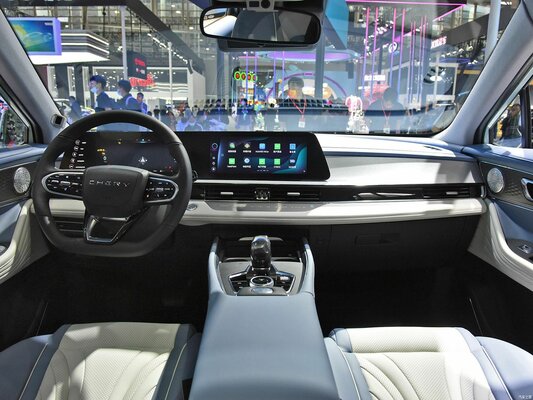 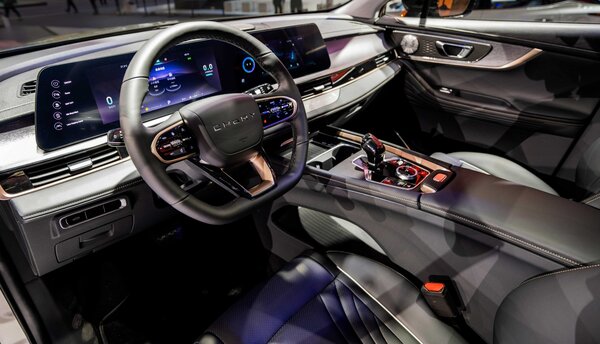 The main competitors of Omoda 5 in Russia will be Geely Coolray and Haval Jolion. The cost of new items, most likely, will be at the level of Tiggo 7 Pro, which currently costs from 2,259,900 rubles.

Jane Harper Jul 3, 2022 0
ESPM's professor of international relations, Leonardo Trevisan, in an interview with CNN , stated that the…

Soltz: “Explosive material” for society is inflation and…

Jul 3, 2022
The German chancellor Olaf Solz spoke first channel of the German public television ARD and referred to its…

Jul 3, 2022
THE army her Britain announced that it was cyberattacked by a group of hackers, who breached accounts on Twitter…
Prev Next 1 of 15,490
More Stories