China: Sanctions Nancy Pelosi for her ‘provocative’ visit to Taiwan 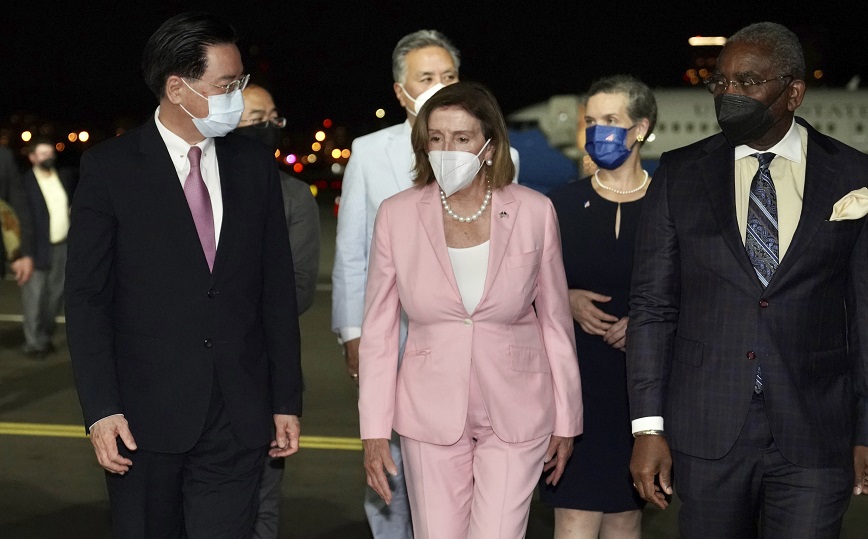 THE China decided to impose sanctions against the speaker of the US House of Representatives, Nancy Pelosi and her immediate family as retaliation for her “vicious” and “provocative” actions; the Chinese Ministry of Foreign Affairs announced today.

“Despite China’s serious concerns and strong objection, Pelosi insisted on visiting the Taiwanheavily interfering in China’s internal affairs, undermining national sovereignty and China’s territorial integrity, violating the principle of one China and threatening peace and stability in the Taiwan Strait” a representative of the ministry pointed out in a statement, according to APE-MBE.

Pelosi drew the ire of Beijing moving to the island, where he spent the night from Tuesday to Wednesday. She is the highest-ranking American official to travel to Taiwan in 25 years.

China, which considers Taiwan an integral part of its territory, began retaliating on Thursdaya largest military high schools in its history around the island, in six sectors.

China’s military and government have yet to officially confirm the missile overflights during the high schools, while Taiwanese authorities also refuse to confirm.