Coronavirus: Fully vaccinated over 50% of the adult population in the EU 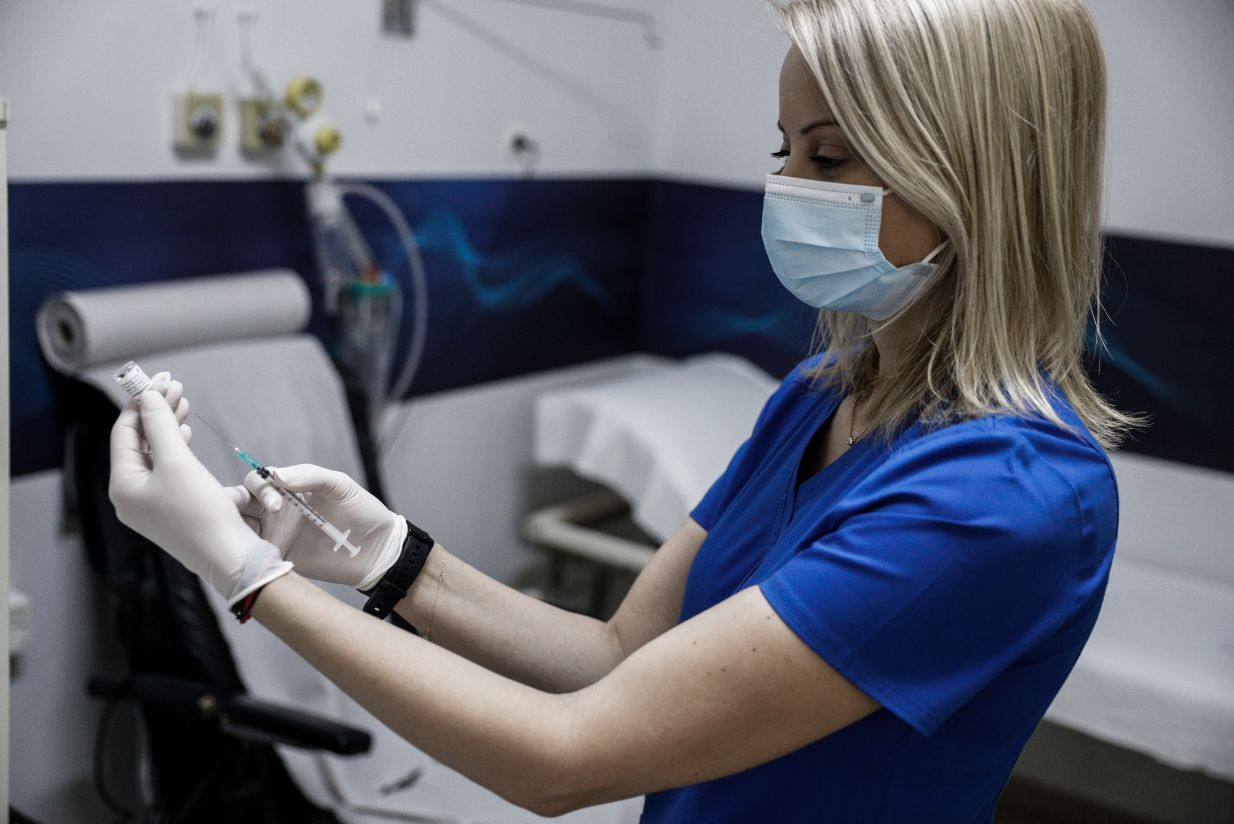 Two hundred million Europeans have fully vaccinated against coronavirus, more than 50% of its adult population EU., announced today the European Commission, which has set a goal for 70% of adults to be vaccinated within the summer.

“To date, 200 million people have been fully vaccinated in the European Union,” she said. Dana Spinad, during a press conference, as broadcast by APE BPE.

This means that “54,7% of adults “has also received the two doses of dosing vaccines against the new coronavirus or a single dose in the case of the Johnson & Johnson monosodium vaccine.

“The 68,4% of adults in the EU has already received at least its first dose“, The spokeswoman added, welcoming the” very tangible progress “.

“We are now among the regions of the world that has been vaccinated the biggest part of the population. But it is important that this progress be made in a more balanced way so that it does not exist islets “where the virus can spread and mutate.”

“More than 200 million adults in the EU are now fully vaccinated! This accounts for around 55% of the adult population in the EU. Full vaccination protects us from variations and will help us avoid a new wave of infections. “Let us be vaccinated”, the President of the European Commission stressed in her tweet in the afternoon – after the announcement of the representative – Ursula von der Leyen.

According to official data compiled by the French Agency, the European Union has received just over 440 million doses of vaccine. That is 98.4 doses per 100 inhabitants, while in the US this percentage amounts to 102.4 installments per 100 inhabitants.

It is recalled that Ursula von der Leyen assured on July 10 that the European bloc has sufficient number of doses to vaccinate “at least 70% of the adult population this month”.

Earlier today, the President of the Commission announced that the EU plans to donate “More than 200 million doses of Covid-19 vaccine in low- and middle-income countries before the end of the year,” doubling its target.

These donations are made mainly through him Covax, he said, adding that this international vaccine distribution mechanism has already allowed 122 million doses to be delivered to 136 countries.

The EU also supports the production of vaccines in Africa, amounting to one billion euros.