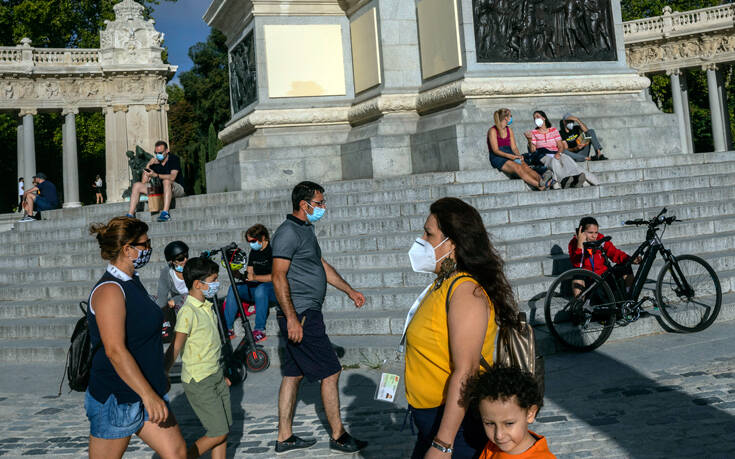 The vast majority of new cases coronavirus in Spain, the last 5 weeks, has been recorded between unvaccinated people, said the country’s Minister of Health on Tuesday Carolina Darias, at a time when new infections were on the rise 27.286.

Just the 5,5% of new cases, this period was recorded between fully vaccinated people, Daria pointed out, adding that the 11,4% were vaccinated with a dose and the 83.1% were unvaccinated.

“It simply came to our notice then the rhythm “We have reached the vaccinations”, the Spanish Minister of Health underlined during a press conference, as broadcast by APE BPE. “This will give us a significant level of protection in order to allow us to enjoy the summer,” he added.

It is noted that the number of new cases per day is steadily increasing in the country, since the end of June, with the incidence rate of 14 days per 100,000 inhabitants has increased to 622,4 today.

Nikos Anastasiadis: Famagusta belonged and will belong to its rightful owners and residents