Couple get engaged at My Chemical Romance concert in Mexico

After a few days of witnessing one of the best music festivals of all time, the Corona Capital continues to give people something to talk about, because the least that a concert of this magnitude can leave behind are great experiences. Despite the fatigue of walking from stage to stage, beer and illusions in hand for three days, the participants of the event danced and sang as if they did not have a growing pain in their knees, caused by the cold and age.

It is no secret to anyone that this year’s edition was intended for millennialswithout belittling other generations that were also present, but being totally honest, the Show It was aimed at those emo teenagers who are currently around 30 years old (cry in old man). For this reason, many fulfilled their puberty dream of seeing the bands that marked them in high school, although others went to unite their lives forever to the sound of the saddest music ever created. 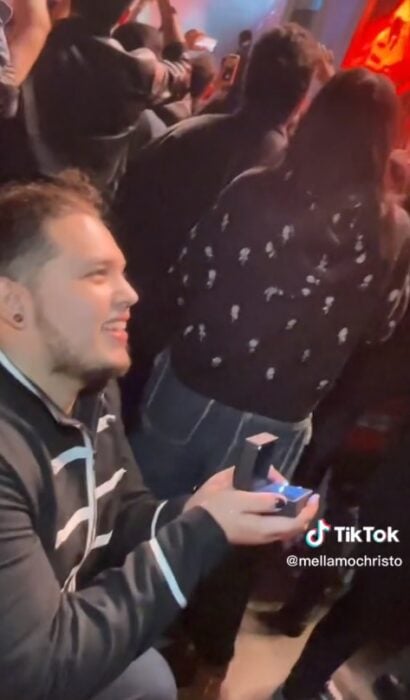 As is common, many people choose to propose during the beautiful moment when their favorite band plays live, and the case of the following story was no exception. During one of the most anticipated performances by all Mexicans, a couple got engaged at the time My Chemical Romance sang for thousands of spectators, 15 years after their last concert in Mexico.

The tender event occurred while Gerard Way, vocalist and leader of the most famous emo band of all time, sang the endearing melody Famous Last Words. The young man, who is worth mentioning, was dressed in the well-known wardrobe from the album The Black Parade, It was recorded by a companion just at the moment when he was kneeling in front of his fiancée. In the video, which has more than 150,000 views on TikTok, we see that while the boy offers the ring, he sings one of the most significant parts of the song from the third album of the American group.

Because I see you lying next to me, with words I thought I would never say, awake and without fear, asleep or dead.

Given this, the future wife is totally moved, and it is not for less, since by her wardrobe we also affirm that seeing the band of rock it was his dream. So in addition to fulfilling this fantasy, the fact that her partner is kneeling in front of her, singing a song at the same time as her favorite group, must be a movie moment. 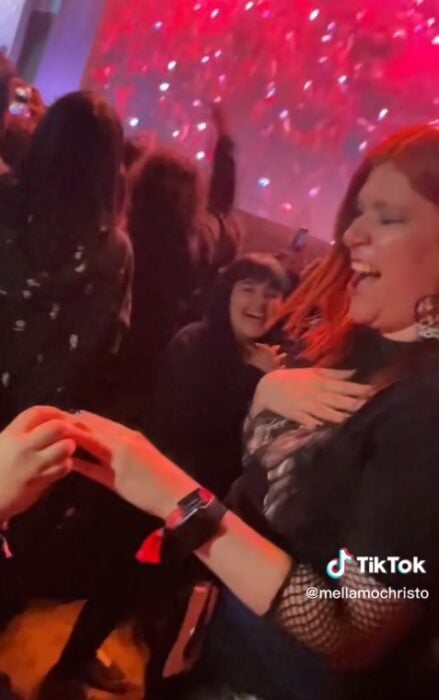 To seal the precious proposal, the young woman approaches her boyfriend to kiss him, a kiss that begins a new stage in their lives and that seems to be the positive response that the boy was waiting for. Without further ado, he places the ring where it belongs, to end one of the most beautiful moments of the event.

- Advertisement -
Share
Facebook
Twitter
Pinterest
WhatsApp
Previous article
N. Anastasiadis: There is no solution based on what Turkey is asking for – The only thing that will succeed is its self-exclusion
Next article
US-Pentagon: Concerned about Turkish airstrikes in Syria

EUR/JPY Price Analysis: A change in direction could lead to a retest of 142.50

I found a suspiciously cheap tablet from Realme. Turned out to be perfect for movies