‘CrossFit’ class causes stampede in a restaurant in Brazil; they were mistaken for thieves

Unfortunately, due to the rise in insecurity rates in Brazil, one of the most dangerous countries in Latin America, citizens remain on edge and are constantly on the alert for any situation that may seem alarming.

Something like this happened in a restaurant in the city of Recife, Brazil, in which a stampede of customers fled in terror, believing that they would be victims of an assault. However, it was all a peculiar misunderstanding, as they mistook the runners of a CrossFit gym for thieves trying to rob customers and the establishment. 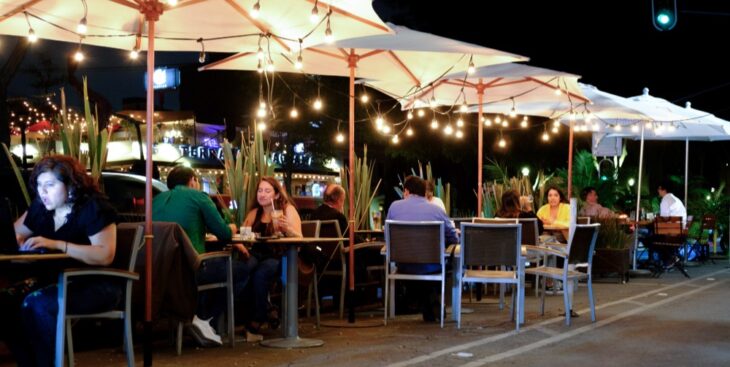 The moment, captured by the security cameras of the Cervejaria Alphaiate bar and restaurant and shared on Twitter by a user identified as Bernardo (@BernardoBcabral), shows how customers were enjoying their food outside the place when they suddenly panicked after a group of people running directly towards them forced them to flee from their tables, leaving their belongings behind and overturning tables and chairs.

And the clients of a bar in the southern zone of Recife who realized that he was rolling arrastão when it was really a crossfit tour running on the street? pic.twitter.com/TlX6gJjpzb

What about the patrons of a bar in the south of Recife who thought there would be an assault when it was actually a CrossFit group running in the street?

In the images you can also see the waiter of the place, who looks confused, but eventually runs after the stampede of frightened diners before the supposed group of thieves that is heading towards them, leaving the restaurant almost empty in a matter of seconds. Near the end of the video, a group of five men, who appear to be wearing sports caps and clothing, run past the scene. 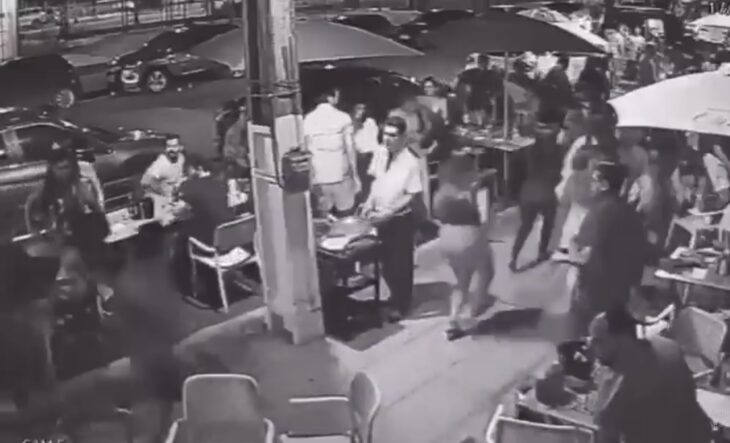 Brazilian surgeon Amyr Kelner, who was reportedly in the restaurant at the time, told local media outlet G1 about his experience and how they realized the mishap was nothing more than a paranoid mistake:

It was very fast. People came slowly, then when they got close to our table they started running. […] At that moment, someone shouted that it was a robbery. That’s when I got up, yelled that it was a robbery too and ran away. When I got up, I put my cell phone and wallet in my pocket. There were people who thought he was drawing a gun. That’s what it’s like to live in a city as insecure as ours. After a few minutes, we saw that nothing happened. They all started laughing and went back to the tables as if nothing had happened.

Finally, through a statement provided to local media, the restaurant confirmed that the confusion was “nothing more than a misunderstanding.”

Brazil: The US has assured Lula that it will immediately recognize the winner of the election