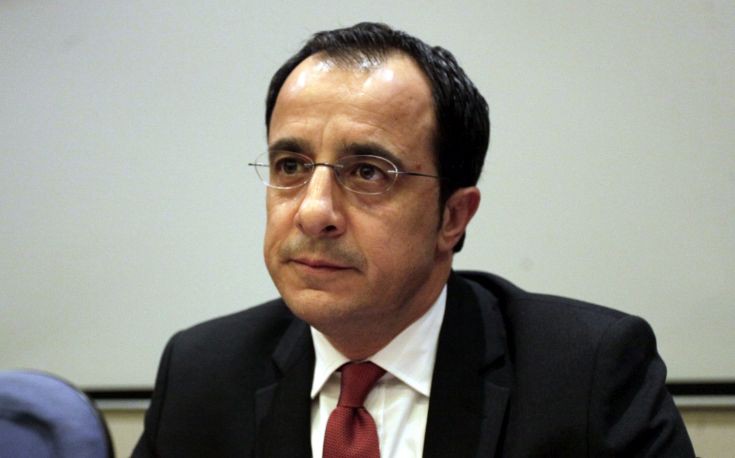 The Minister of Foreign Affairs of Cyprus had a telephone conversation with his American counterpart, Nikos Christodoulidis.

“In a telephone conversation, Foreign Minister Nikos Christodoulidis thanked his American counterpart Anthony Blinken “for his clear and unequivocal statement regarding the latest provocative and illegal actions of Turkey in Varosia, which violate the relevant UN resolutions”, the Cypriot Foreign Minister states.

It is recalled that earlier on Wednesday o Nikos Dendias met with his Cypriot counterpart Mr. Christodoulidis in Nicosia, with his presence on the island “symbolizing the commitment of the Greek government, the Mitsotakis government, to stand by the Cypriot government. To stand by the side of the Cypriot people. “And also to stand by International Legitimacy,” he said. in the wake of Erdogan’s announcements about the opening of Varos.