Deutsche Bank: If inflation does not fall, get ready for 10 years of wealth destruction

With fears mounting that we are in a period of stagnant inflation, investors are increasingly wondering how they should position themselves in such an environment.

According to an analysis by Deutsche Bank, the debate over similarities between the current decade and that of 1970 has recently revived, as many parallels have been identified with inflation having reached multi-year highs in many countries.

“Unfortunately, the experience from the 1970s is very bad – in real terms, it was a horrible decade for stocks and bonds in many countries,” the German bank said.

And according to Deutsche analysts, what is most worrying is the fact that today a number of factors make it even more difficult to control inflation than in the 1970s. as well as the fact that the decline in the productive age population will gradually begin to create further labor shortages in many countries.

Thus, even though only a year has passed in a high inflation regime, there are reasons to assume that we have now emerged from the world of extremely low inflation in the period 2014-2020.

A lot can change in the coming years, but history shows that a decade of inflation will be very bad for asset prices, mostly (though not exclusively) in real terms, the German bank estimates.

In other words, while this decade is still in its infancy and high inflation has only been prevalent in the last year, we can already see similar patterns between how various assets performed in the 1970s and how they are doing today.

Investments in the midst of stagnant inflation: What happened in the 1970s

The shares They generally suffered losses in real terms in the 1970s, but energy was a better place to invest at the industry level, reflecting the 2022 returns. 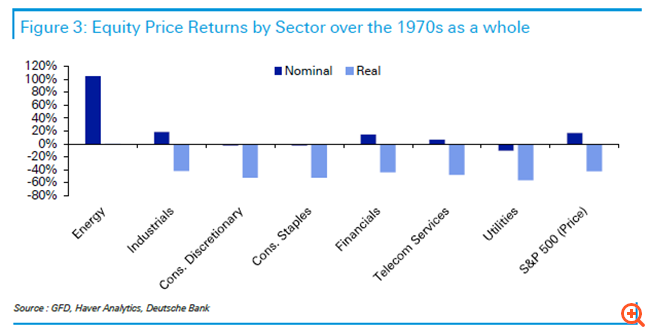 The bonds They also declined in real terms, although those with short-term returns did better than those with long-term returns, as is the case in 2022. 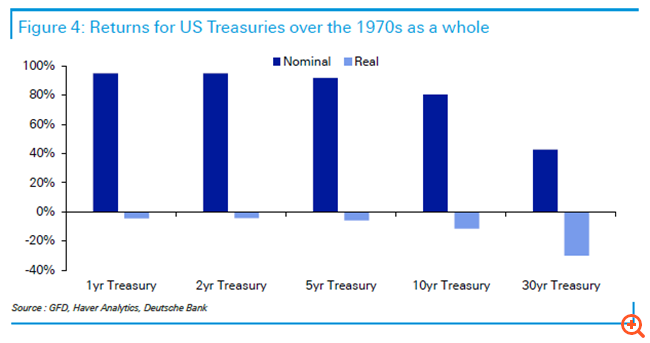 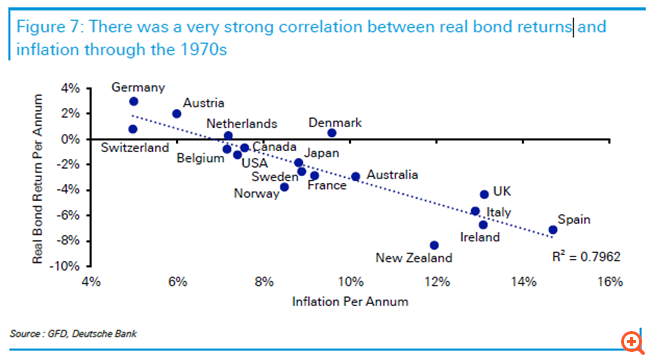 The valuable metals was one of the best items to invest in in the 1970s, with gold and silver making strong real returns as they met their reputation as an effective hedge against inflation. Both, however, have a wide range of negotiations in the last two years. 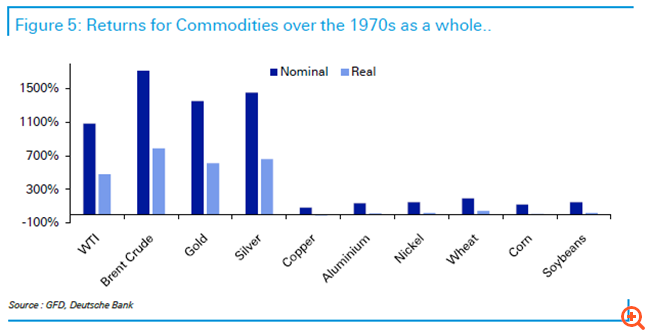 Other commodities did very well in the 1970s, including oil and of agricultural goods. Something we have seen happen in 2022, where commodities are the only category of assets with relatively stable profits this year. Also the Real Estate managed to maintain its value in real terms in the 70’s. 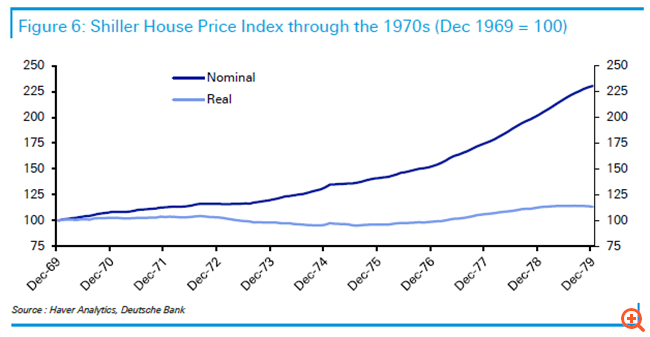 Overall, however, we must keep in mind that if inflation remains high for many years, both history and today’s high initial valuations show that it will be very difficult to generate positive real returns on most traditional financial assets, the bank notes. . Nominal returns will also significantly underperform their long-term trends, with the possible exception of commodities.

Traditional assets will need inflation to return to target in order to return to positive returns in the long run. And if not, then “prepare for a decade of real wealth destruction, after four decades of massive wealth accumulation,” Deutsche Bank analysts say.

Third day of gains in the European markets

Fears of recession lead emerging markets to worst first half…

Repeat elections in half of Berlin due to widespread irregularities

US: CB Consumer Confidence disappoints and falls in June to…