Disaster at NCT 127 concert in Indonesia: Dozens of spectators fainted 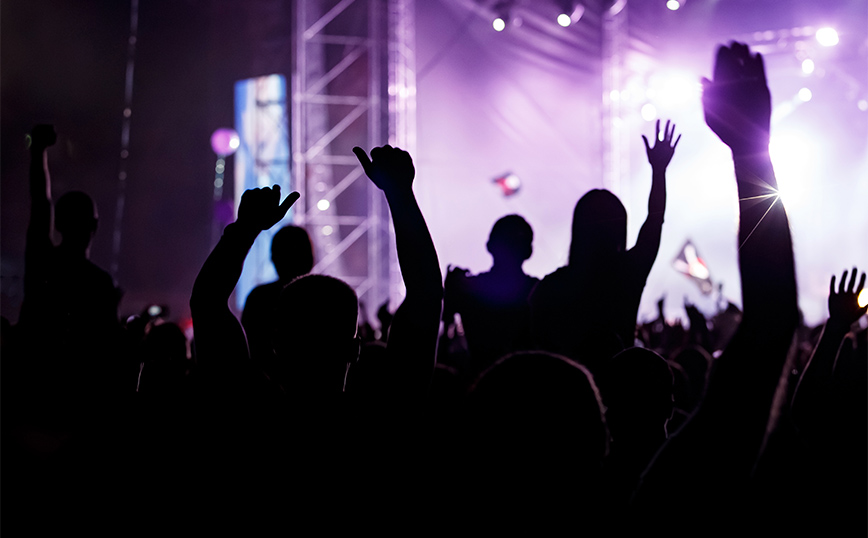 Panic set in concert of NCT 127 in Jakarta of Indonesia which ended earlier as 30 fans passed out in a packed crowd.

The concert at the Indonesia Convention Center (ICE) in BSD City, Jakarta had begun with heightened security after police investigated following a bomb alert. A bomb disposal team and special police forces deployed to the site did not find any explosives or device.

The concert – the first of two at the Indonesia Convention Center as part of K-pop group NCT 127’s ‘Neo City – The Link’ world tour – attracted, the Athens News Agency reported, 8,000 spectators, according to police.

However, the concert was halted before it finished after standing patrons began pushing towards the stage. According to local police, 30 people fainted, CNN Indonesia reported.

In a statement from the organizing company Dyandra Global Edutainment, it is stated that “the attendees started to move disorganized, which led to chaos and finally the cancellation of the concert for their safety”.