Incredible but true! Disney shares have reported a 50 percent drop. This collapse would be the result of his most recent productions, which have alienated and generated angry reactions among his audience, especially from conservative groups.

To this is added the indication of some fanswho assure that the mouse company has changed the content and original meaning of franchises such as starwarsMarvel and Pixar. 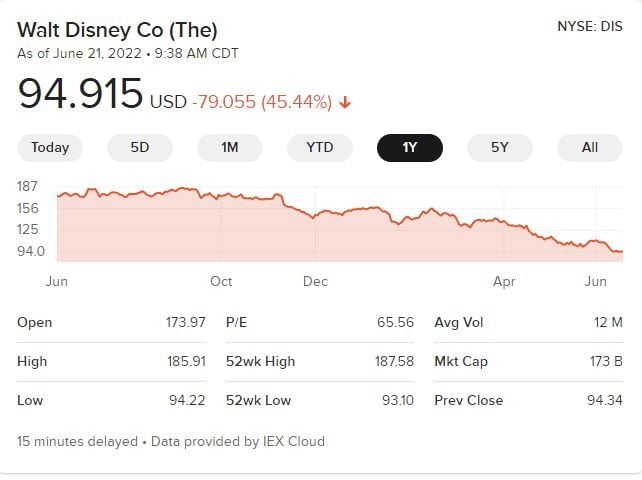 Reports of the RedState mention that the big drop in Disney stock occurred after the release of the new movie Lightyear, which has had a low box office and has been criticized by conservative groups for showing a lesbian kiss.

Although the company knew this would happen, it got worse when lead voice actor Chris Evans called those who criticized the film for the aforementioned kiss “idiots.”

Added to this is the dismissal of Peter Rice, president of the company’s general entertainment content, who apparently had several problems for his mishandling of LGBTQ+ content. 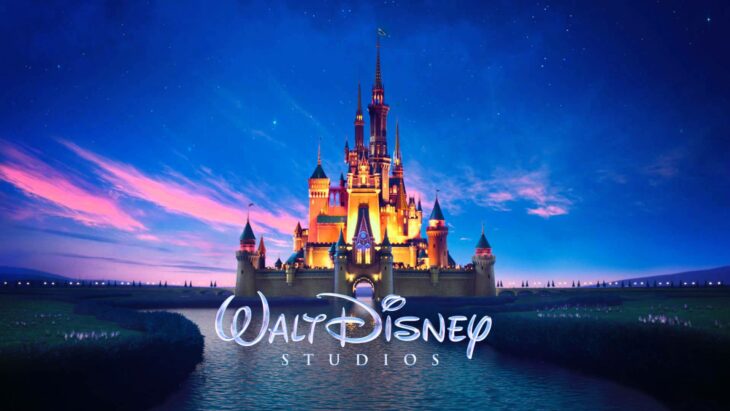 Bounding Into Comics He also reported that the fall in the company’s shares is compounded by the failure of the new series of the Marvel Cinematic Universe, Ms Marvelwhich has had the lowest audience numbers, obtaining only 775 thousand viewers around the world on its first day of release.

Although it is not official, close sources report that the company is already taking action both to recover its investments and to evaluate the type of content that it will offer in its next releases. However, no further information has been given in this regard.