Draghi: Most energy importers in Europe have opened accounts in rubles 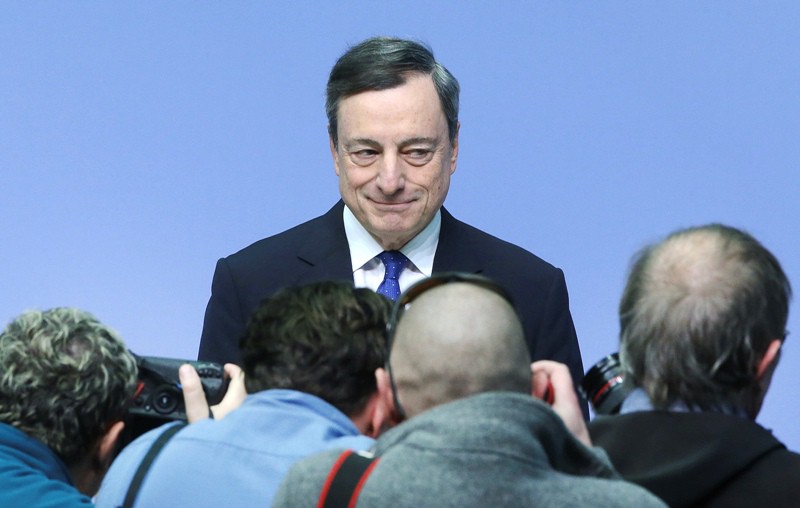 Spain: Thousands protest in Madrid calling for a ban on…

The Italian Prime Minister Mario Draghi said on Wednesday it was confident Moscow’s demand that European buyers pay for the Russian natural gas in rubles will not lead to supply disruption.

The European Commission has warned that compliance with Russia’s plan could violate EU sanctions, but Draghi said it was a “gray area” with no formal decision on the issue.

Speaking during a visit to the United States, Draghi noted that he was “quite confident” about the state of supply and that there was a lack of clarity in the rules after the Russian invasion of Ukraine in February.

“There is no official announcement on what constitutes a breach of sanctions, no one has ever said anything about whether payments in rubles “They are violating the sanctions or not, how are these payments organized, that’s why it’s such a gray area here,” Draghi told Reuters.

Italy relied on Russia for 40% of its gas imports last year and was urgently looking for alternative suppliers.

“In fact, most of the gas importers have already opened their ruble accounts with the GazpromThe Italian prime minister added, referring to a new payment mechanism introduced by Russia.

Bill Gates: Visited the Acropolis – He will go on vacation to the Greek islands

Chris May 29, 2022 0
The prescriptions of antidepressant drugs have been rocketing since the outbreak of the pandemic. Even if, to be…

Cannes Film Festival 2022, all the looks on the closing red carpet

They confirm the first case in Mexico of monkeypox; was infected in…

May 28, 2022
Through social networks, the Undersecretary of Health in Mexico, Hugo López-Gatell, confirmed the detection of the…

Queen Elizabeth: “The fun behind the formality”