Salvadoran Lesly Ramírez was sentenced to 50 years in prison for the crime of aggravated homicide when she suffered an obstetric emergency that caused her to have a miscarriage. In June 2020, the young woman was 19 years old and between 37 and 40 weeks pregnant when, after going to the bathroom in a latrine in her house, she unknowingly went into premature labor, expelling the creature.

It should be noted that Lesly is a member of a large family that lives in poverty, dedicated to agriculture and lives in a home where there are no drinking water or energy services. In addition, she is a girl who only studied up to high school and her sexual education is not what “could be expected”. 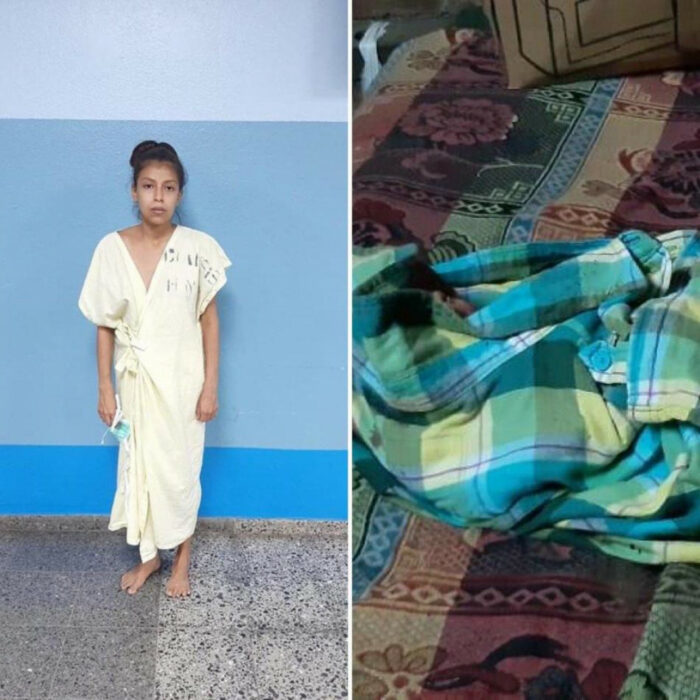 Lesly said in her statement that she felt something coming out of her, but it was dark and she couldn’t see what she was expelling. Following this, she panicked. Upon being hospitalized, she underwent three blood transfusions and was subsequently detained.

According to the data presented by the prosecution, it was a girl who was allegedly born alive and later died. Two years after the event, the girl received the maximum sentence, 50 years in prison, for considering said emergency as “aggravated homicide”. 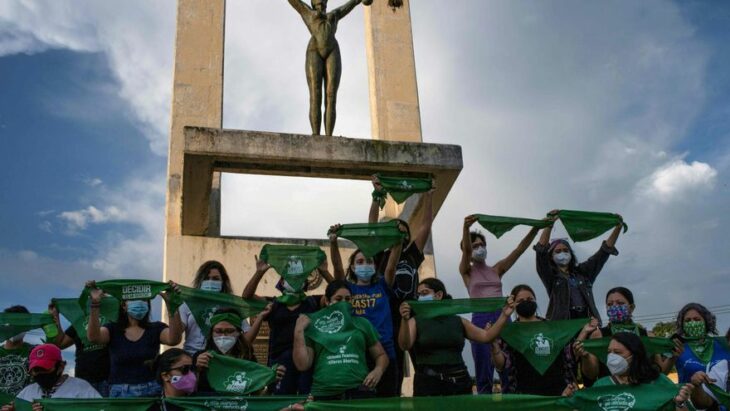 In El Salvador, obstetric emergencies and involuntary abortions are classified as “aggravated homicide” and sentences of up to 50 years are given, despite the fact that the Salvadoran Penal Code establishes sentences of up to eight years for abortion, a practice that is prohibited in this country.

However, the Citizen Group for the Decriminalization of Therapeutic, Ethical and Eugenic Abortion (Acdatee) seeks to appeal the sentence, because, according to Morena Herrera, president of the group, the sentence was based “on mere gender prejudice.” 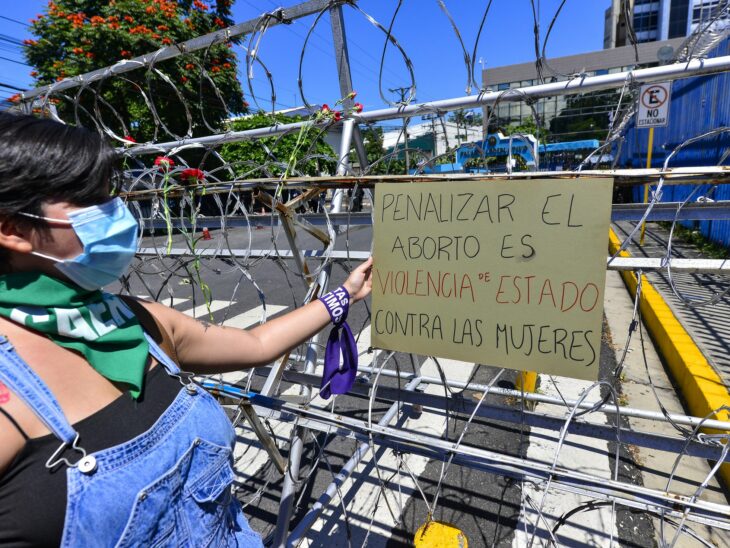 It is the first time in history that the maximum penalty (50 years) has been applied since abortion was absolutely criminalized. Through an appeal we are going to ask for her freedom, she is the victim of an unjust sentence.

Febraban asks President Bolsonaro for stability and reduction of uncertainties