According to Elliptic analysts, Dogecoin is being used for financial fraud, pyramid schemes, and even more serious crimes like financing terrorism and paying for child pornography on the Internet. 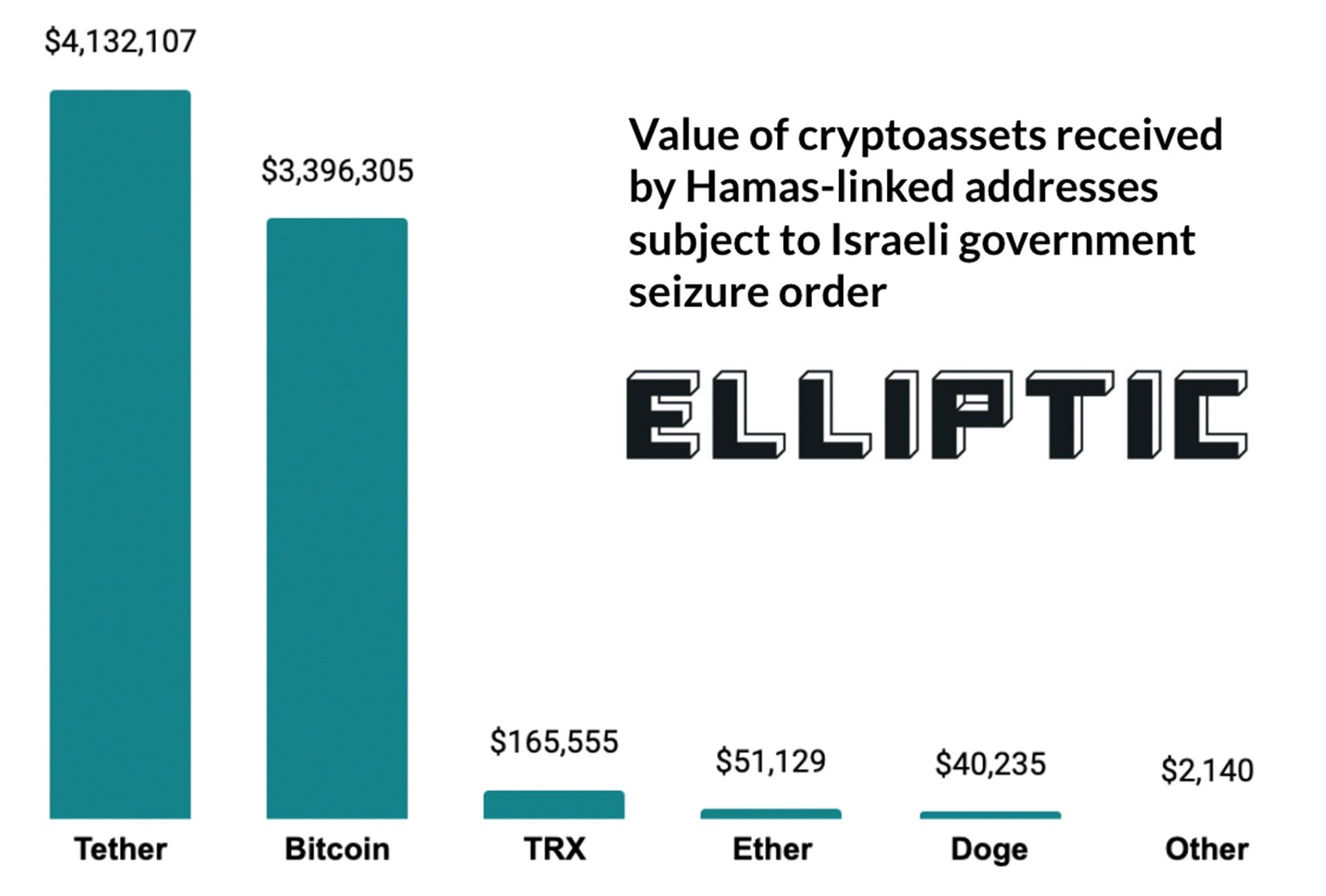 Dogecoin is also used to finance terrorism, with more than $40,000 transferred to DOGE in wallets linked to the Islamist movement Hamas. Although, of course, much more serious funds come in USDT and BTC – $4.13 million and $3.4 million, respectively.

Elliptic analysts also track the use of Dogecoin to pay for illegal child pornography. However, the share of such payments in DOGE is extremely small – payments of less than $3,000 were recorded. At the same time, the coin is accepted on several popular sites on the darknet.

Recall that the American entrepreneur Elon Musk (Elon Musk) often writes about the “dog coin”. He was even sued for “promoting the Dogecoin pyramid” and demanded a $258 billion refund.

Payment by QR code via SBP appears in Russian social networks. Even in online games

External interfaces of Polygon and Fantom were attacked using DNS

Jim Cramer: “The Fed is almost done with destroying cryptocurrencies”

Derek Black Jul 4, 2022 0
The holes that have been opened in... look like craters Florida beaches as a result of which the Authorities have…

Jul 4, 2022
The research for the bloody attack launched by a gunman inside a shopping center in Copenhagen, killing three…

Jul 4, 2022
The first identified victim of the glacier disaster of the Marmolada is Davide Miotti, 51 years old, mountain guide…
Prev Next 1 of 15,517
More Stories

In India, the trading volume of the leading crypto exchanges…

Crema Finance suspended all operations due to hack