Ericsson has reported for the second quarter: it was not possible to compensate for the fall in sales of 5G equipment in China 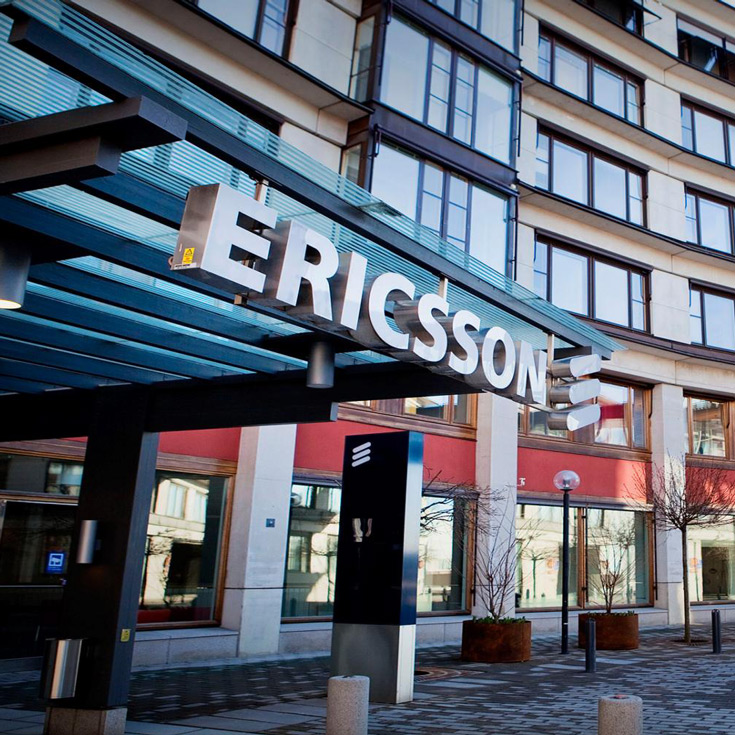 Ericsson has published a report for the second quarter of 2021. The report said that sales in annual terms decreased by 1% – from 6.41 to 6.33 billion euros. Reuters notes that the decline in sales was recorded for the first time in the last three years. In addition, the indicator was below analysts’ expectations. Compared to the previous quarter, sales decreased by 10%.

The manufacturer admits it faced a cut in sales in China, clarifying that the cut was $ 0.29 billion. Even an increase in sales in other countries did not help to compensate it. A company spokesman told Reuters that the results of new tenders for the supply of 5G equipment in China in the past quarter were “not as expected.”

It remains to be recalled that Ericsson foresaw such a development of the situation. Back in May, the company expressed concern that the decision of the Swedish Communications and Telecommunications Authority (PTS) to exclude Chinese suppliers from tenders for the supply of equipment for 5G networks in Sweden could “negatively affect the economic interests of Sweden and Swedish industry, including the interests of Ericsson.”

Moscow switches to electric transport: 600 charging stations will be built in the capital