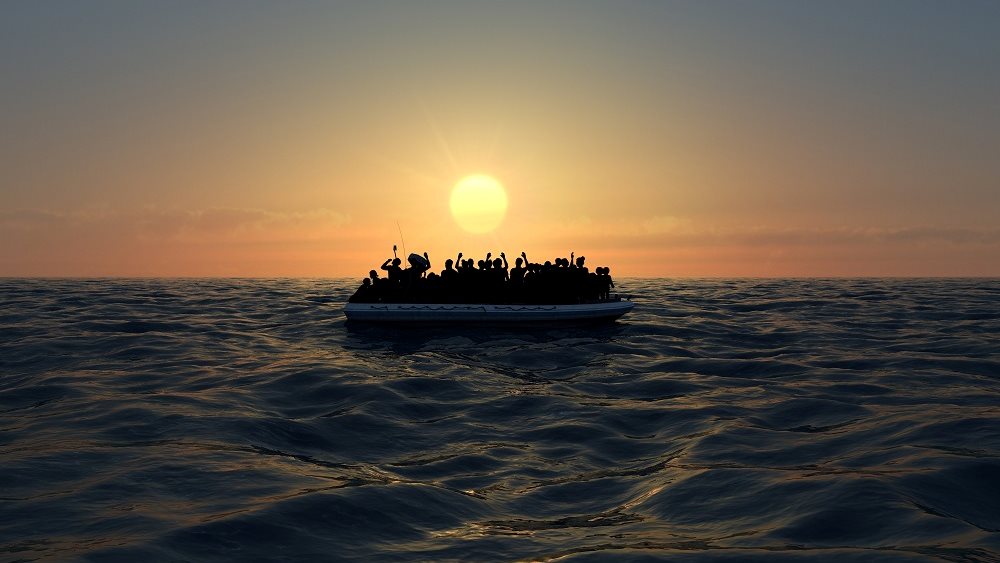 The number of people entering the European Union illegally from January to May increased to 86,420, or 82% compared to the same period last year, the European Border and Coast Guard (FRONTEX) announced on Monday.

In May, the number of irregular entries increased by 75% year-on-year to 23,500, according to an announcement by FRONTEX, which is still publishing preliminary data.

The agency clarifies that Ukrainian refugees, who enter the EU mainly through land border crossings, are not included in these calculations.

FRONTEX notes that 5.5 million citizens of the war-torn country have entered EU territory from Ukraine and Moldova since the start of the Russian military invasion on February 24.

More than 40,000 of the irregular entries, twice as many as in the same five months last year, were recorded via the so-called Western Balkans Road, which is followed mainly by Syrians and Afghan refugees.

More than 16,000 migrants, mainly from Egypt, Bangladesh and Tunisia, took the Mediterranean route by sea.

The number of irregular entrances through the eastern Mediterranean was 13,000 and more, an increase of 116% compared to last year.

In Cyprus, they increased by 213% and represent two in three irregular entrances through this route.

Most of the migrants who followed her are nationals of Nigeria, Syria and the DRC.

At the EU’s eastern border, the number of illegal crossings has more than quadrupled since the beginning of the year to 2,155. Most of the migrants who followed this route were Ukrainians, Iraqis and Belarusians.

Irregular crossings in both directions in the Channel increased by 122% compared to 2021, according to FRONTEX.