EU: More than 200 million vaccine doses to be sent to low- and middle-income countries 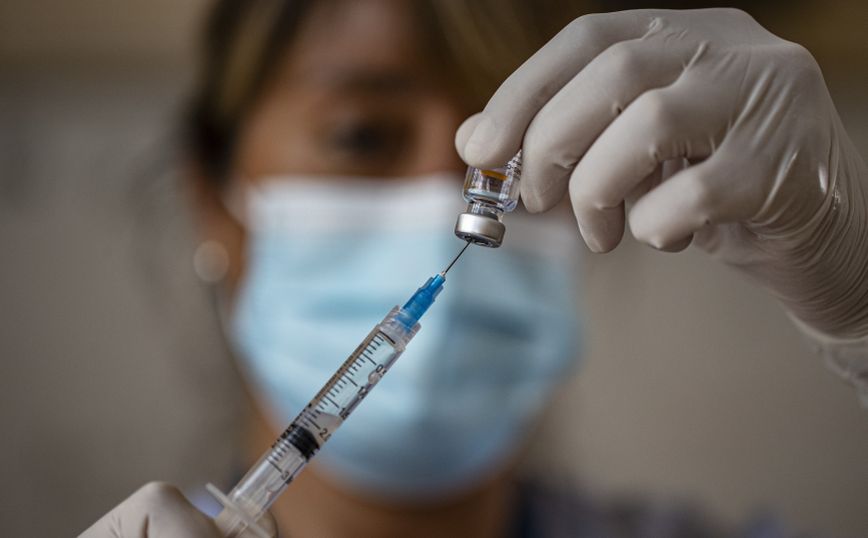 Over 200 million doses vaccines for coronavirus is expected to share the “Team Europe“(The European Union, its institutions and the 27 member states), with low and middle income countries, by the end of 2021, the Commission said today.

At the Health Summit in Rome on 21 May 2021, the President of the European Commission, Ursula von der Leyen, stated that “Team Europe” would share with low- and middle-income countries at least 100 million installments by the end of 2021, mainly through COVAX, according to the same announcement.

Now, however, Team Europe is well on its way to achieving this initial goal, with 200 million doses of COVID-19 vaccine to be distributed to countries they need them more, by the end of 2021.

Ursula von der Leyen noted that “Team Europe has a responsibility to help people fight the virus everywhere. Vaccination is the key, so it is essential to ensure access COVID-19 vaccines in countries around the world. “We will share more than 200 million doses of COVID-19 vaccines with low- and middle-income countries by the end of this year.”

At the same time, Team Europe launched an initiative to produce and access vaccines, medicines and health technologies in Africa. The initiative will help create the right conditions for local vaccine production in Africa, supported by € 1 billion from the EU budget. and European development finance agencies, such as the European Investment Bank (EIB).

On July 9, Team Europe agreed to support investments large-scale vaccine production by the Pasteur Institute in Dakar, along with other support measures. The new plant will reduce Africa’s 99% dependence on vaccine imports and boost future resistance to pandemics on the continent.

Baby George, the birthday photo is a tribute to Prince Philip