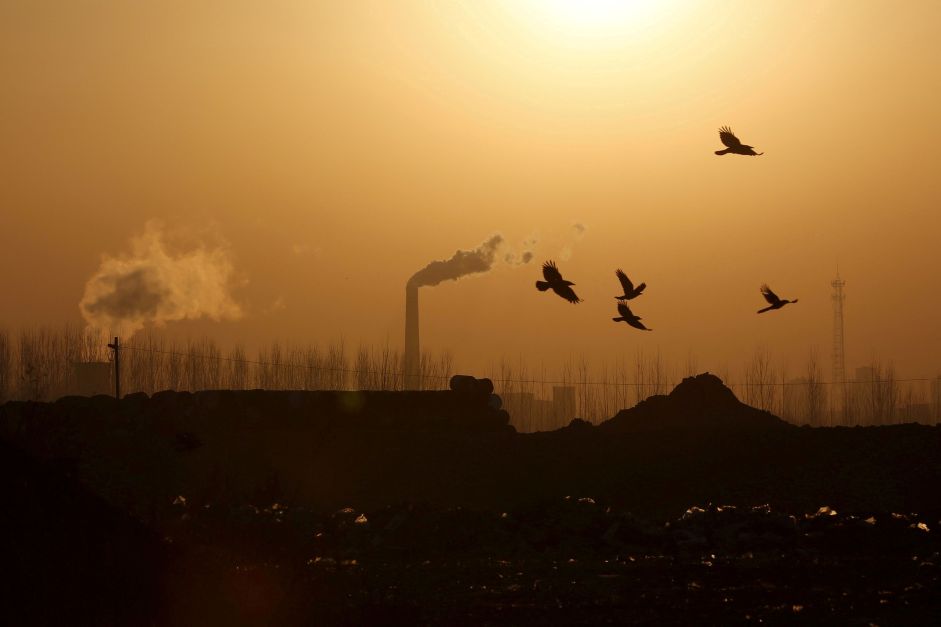 China’s Sichuan province has ordered all factories to close for six days to alleviate power shortages in the region as a scorching heat wave sweeps across the country.

Sichuan is a key manufacturing location for the semiconductor and solar panel industries and power rationing will hit factories owned by some of the world’s biggest electronics companies, including supplier Apple, Foxconn and Intel.

The province is also China’s hub for mining lithium – a key component of electric car batteries – and the shutdown could increase the raw material’s cost, analysts said.

Extreme heat has caused an increase in demand for air conditioning in offices and homes, putting pressure on the electrical grid. The drought has also depleted water levels in rivers, reducing the amount of electricity produced at hydroelectric plants.

Sichuan, one of China’s largest provinces with 84 million people, told 19 of the region’s 21 cities to suspend production at all factories from Monday to Saturday, according to an “urgent notice” issued Sunday by the provincial government. and through the state network.

The decision was made to ensure there is enough power available for residential use, the notice said.

The southwestern province – which is also a major hydroelectric hub in China – has been hit by extreme heat and drought since July.

Since August 7, the heat wave in the province has intensified to “the most extreme level in six decades,” and average rainfall has dropped 51% from the same period in previous years, according to an article posted on the government’s website. on Tuesday.

The province’s top officials warned on Monday that Sichuan is currently facing the “most severe and extreme time” in power supplies, according to the government-run Sichuan Daily.

Luzhou, a city in Sichuan, announced last week that it would turn off city street lights at night to save energy and relieve pressure on the power grid.

Sichuan is rich in mineral resources such as lithium and polysilicon – essential raw materials in the solar photovoltaic and electronics industry.

Many international semiconductor companies have factories in Sichuan, including Texas Instruments, Intel, Onsemi and Foxconn. Chinese lithium battery giant CATL, which supplies batteries to Tesla, also has a factory in the region.

Factory closures during the week could reduce the supply of polysilicon and lithium and drive up prices, analysts at Daiwa Capital said in a note to clients.

Several Chinese companies have warned that their production could be affected by the Sichuan power cut, including auto parts maker Sichuan Haowu Electromechanical and Sichuan Lutianhua, which makes fertilizers and chemicals.

In addition to Sichuan, other major Chinese provinces – including Jiangsu, Anhui and Zhejiang – have also urged businesses and households to conserve energy as the heat wave depleted electricity supplies.

In some regions, offices have been forced to increase air conditioning temperatures to above 26 degrees Celsius or turn off elevator services on the first three floors to save electricity.

Extreme heat in China has also resulted in crop failures in many parts of the country, adding to inflationary pressures in the past month.

“Affected by continued high temperature in many places, the price of fresh vegetables increased by 12.9% year-on-year, which was significantly higher than the same period in previous years,” said Fu Linghui, a spokesperson for the Department National Statistics. , said at a press conference on Monday in Beijing.

He highlighted that extreme heat has caused droughts in some agricultural areas in the south. In the north, rains and floods also resulted in some crop failures.

“August and September are the key periods for the formation of autumn grain production. [Devemos] be aware of the impact of natural disasters, insects and diseases on our country’s food production,” he added.