Finally! Netflix releases the official trailer for the second season of the Witcher

Finally, and after a long wait, Netflix released the official preview of the new season of The Witcher. With less than two months before we can see the hit fantasy series once again, the trailer focuses on the conflicts on the Continent between the kingdoms of the north and the south.

Several scenes show us our beloved, dear, serious and sensual Geralt de Rivia, played by Henry Cavill, fighting dark beasts, although one of the most anticipated moments by fans of the novels is the development between Geralt and Ciri in this second delivery.

Convinced that Yennefer died in the battle of Sodden, Geralt will spend most of this season helping the princess to train and take her where no one can harm her: Kaer Morhen, the place where she grew up and prepared with other warlocks to hunt. dark beasts.

Another important moment for the story will be when Ciri learns to use weapons with the help of Geralt, thus accepting her destiny as part of the war between good and evil. In addition, we will see what fate will hold for characters like Yennefer, Tissaia and Dandelion, the latter will be rescued to help the muscular wizard. 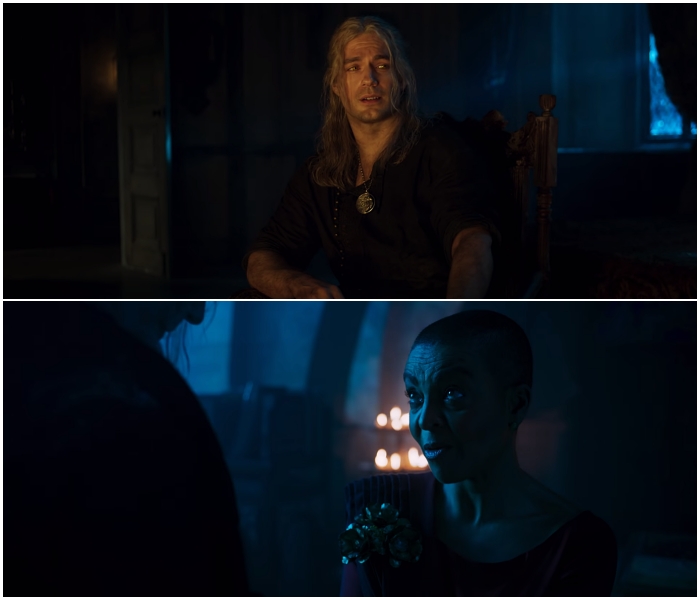 Some of the actors who will be part of this season are Yasen Atour, Agnes Bjorn, Basil Eidenbenz, Mecia Simson and Kim Bodnia as Coen, Vereena, Eskel, Francesca and Vesemir, respectively. Adjoa Andoh, who participated in Bridgerton, will play Nenneke, a mentor and important mother figure to Geralt. 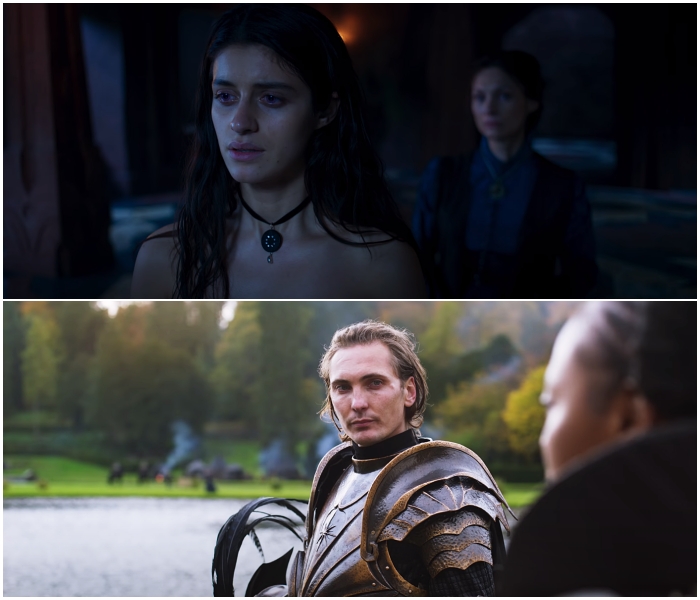 In addition, Cavill, Anya Chalotra, MyAnna Buring, Joey Batey and Freya Allan return this season, which will hit the Netflix catalog on December 17.

More than 5,000 dead in Turkey and Syria, new phase of Operation Lesa Patria and more than 7 February