There are still those who believe that the earth is not a sphere flattened at the poles, as Aristotle stated in his calculations in the fourth century, but rather support the old theory that the earth is flat like a disc.

Despite the fact that the solar system is studied in primary education and we are shown that both the Earth and the rest of the planets are round and there is no conclusive evidence to prove otherwise, there is a group of people who are convinced that the planet blue is flat and they are willing to check it out. 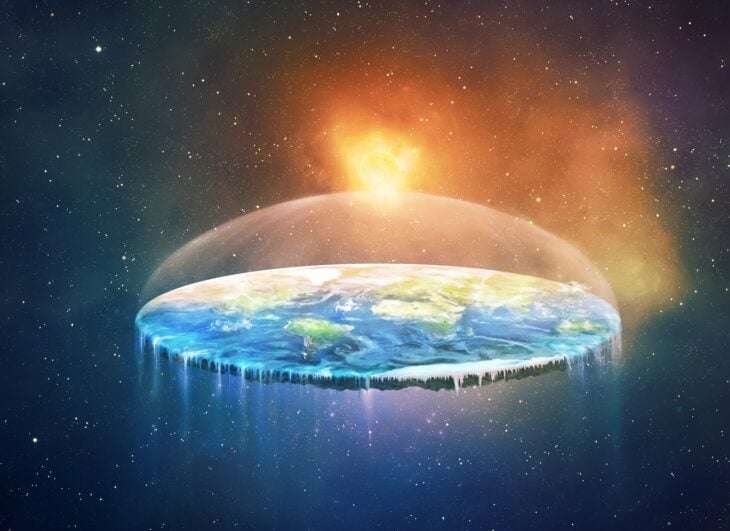 Known as “flat earthers”, guided by their belief in the old theory, they not only spread misinformation through social networks and different media, but also organize events such as the International Conference of Flat Earthers, in which they meet to share their beliefs and even organize cruises to confirm their hypothesis.

Even the English newspaper Guardian reported that by 2020, “flat earthers” were planning a huge and adventurous cruise trip, with the goal of reaching the edge of the earth and proving that it is ultimately disc-shaped, just as they believe, according to their theory. 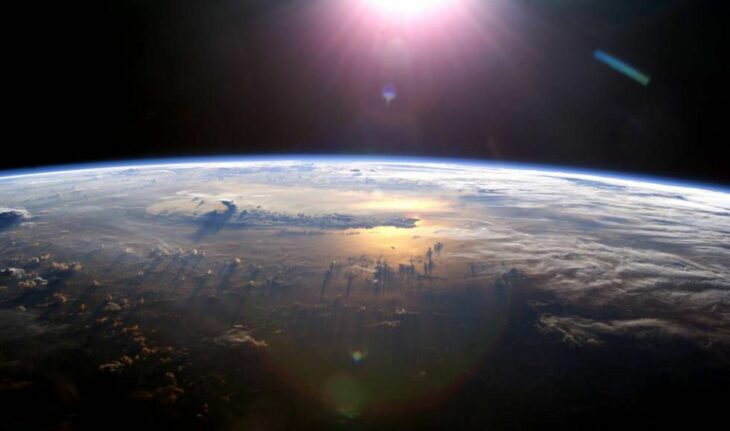 According to the conjectures of this group of flat-earther believers, the North Pole is located in the center of the planet and Antarctica does not represent the South Pole, but functions as a wall around the planet’s horizon, separating it from outer space.

However, flat earthers will have a slight problem during their cruise, as the GPS navigation systems they will use during the boat are designed on the principle that the Earth is round, since the system is based on 24 satellites orbiting around your surroundings.

Despite all the evidence that shows that the so-called blue planet is round, through photos and information disseminated in different media, flat earthers try to “prove” that the Earth has the shape of a disc and that the Antarctic ice wall it is nothing more than the product of the detachment of the glaciers as a result of climate change, which gives the impression of being an imposing wall.

Although the adventurous and risky cruise that this group of people want to carry out is not yet a fact, since it is yet to be confirmed, what is certain is that it seems that no one will make them give up their belief that the Earth is flat.

- Advertisement -
Share
Facebook
Twitter
Pinterest
WhatsApp
Previous articleSalman Rushdie: A 24-year-old from New Jersey is the perpetrator of the murderous attack against the writer
Next articleRobusta coffee reaches a maximum of 5 and a half months; Arabica also rises

We are close to the ethanol floor, says Raízen CEO

Horror movie date: After oral sex, she tied him up, stabbed him and tied a belt around his neck