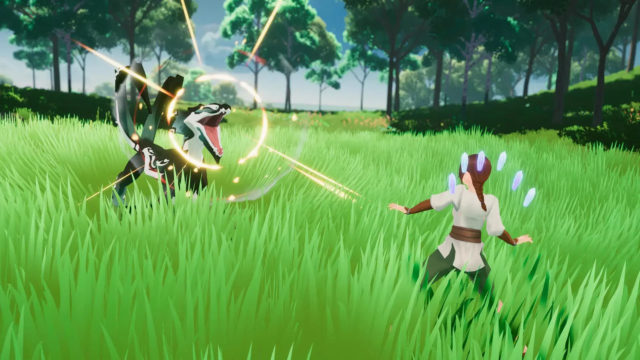 Game studio Phat Loot has raised over $500,000 to develop the MMO game Untamed Isles. The company invested the money received in cryptocurrencies and lost them with the advent of a recession on the market.

New Zealand-based game developer Phat Loot launched a Kickstarter crowdfunding campaign in 2021 to raise funds for the development of the MMO Untamed Isles. In a few months, the startup raised almost $530,000 and the company started to create the game. In early August, Phat Loot announced that it was accepting pre-orders ahead of the game’s release on October 6th. However, the developers later announced that they were going on hiatus due to the company having financial difficulties.

It turned out that the heads of the studio invested the collected money in cryptocurrencies. Phat Loot founder and CEO Joshua Grant said that during some development period, this helped the company pay for the creation of the game and the work of employees, but after a sharp market crash in the spring, the studio lost part of its budget. This made it impossible for the company to pay specialists and continue to create the game.

“Since we started development in 2020, the economic landscape has changed dramatically both in general and specifically for cryptocurrencies, and now we are not sure about the current market. We have run out of financial resources and at the moment we cannot continue development,” Grant said.

The company’s management decided to take a break until the situation on the cryptocurrency market changes for the better. Phat Loot expects that the value of Bitcoin (BTC) and other cryptocurrencies will recover soon, and then the developers will be able to continue creating the game.