Germany: Bill potentially allows for the expropriation of infrastructure or energy companies 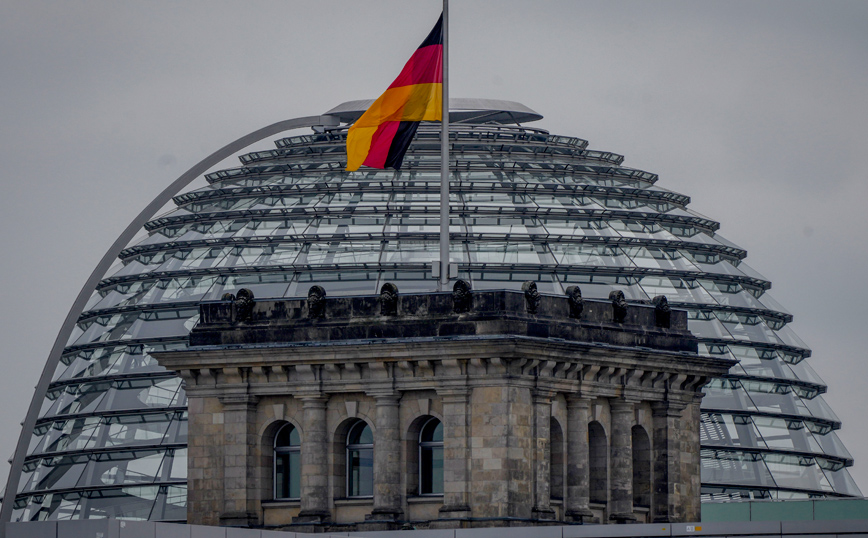 Ukraine: 10,000 Russian troops are stationed in the Luhansk…

The possibility in her government Germany to proceed with the imposition or expropriation of critical energy infrastructure and reimgs if deemed necessary in a state of emergency gives a new version of a bill aimed at securing the country’s energy supply, approved yesterday Thursday by the lower house.

Europe’s largest economy seeks protection against Russia threatens to shut off gas taps and the new provisions, which are expected to become state law in June, will allow the government to place energy companies under state custody if they are unable to meet their obligations or if energy security is compromised.

The amended draft law – which remains to be approved by the upper house – could be implemented for the first time if no solution is found to the problem of ownership of the Svet refinery, the majority owner of which is Russian state-owned company Rosneft, as reported by Reuters and rebroadcast by the Athenian News Agency.

The law allows the government to take control of the production, networks and means of transmission and distribution of energy if the security of supply is endangered.

In addition, the competent supervisory body should be notified of any planned decommissioning of gas storage facilities in the future, under the bill.

Last month, the German government, with a different legal basis, took the initiative to continue the operation of Gazprom Germania, which was abandoned by its parent company Gazprom.

Queen Elizabeth dosed her strength, «relax at Balmoral» before the Jubilee

Chris May 28, 2022 0
First the unexpected visit to Paddington Stationto celebrate the completion of the subway line che bears his name.…

May 28, 2022
A serious diplomatic incident has caused Iran's move to seize two Greek tankers that were…

The weight of war, the greatness of nature and the hidden woman

May 28, 2022
Some of the most important events that happened in all the lengths and breadths of the planet are presented in the…

But does Will Smith talk about it?

May 28, 2022
The Lithuanians want to express their solidarity with Ukraine by raising money for the purchase of a sophisticated…
Prev Next 1 of 13,717
More Stories

Road accident with seven dead in Egypt – A bus…