Google is preparing a foldable smartphone and its first smartwatch: details

In early October, Google announced that the full presentation of the Pixel 6 smartphone will take place on October 19. Until recently, it was expected that the upcoming flagship would be the key announcement, but now an insider with the nickname @ AppleLe257 on Twitter said that the corporation is preparing other new items: smart watches Pixel Watch, Pixel Fold (apparently a folding smartphone) and speakers under the brand Nest. Also, an insider said that the announcement of a tablet from Google is also possible.

There is no information on the foldable Pixel Fold on the net, but its release was remotely hinted at the appearance of improved support for foldable devices in Android 12.1. Also, earlier, the XDA Developers edition discovered a hidden taskbar in Android 12 Developer Preview 2 – if you activate it, application shortcuts appear at the bottom of the screen (as in desktop operating systems). 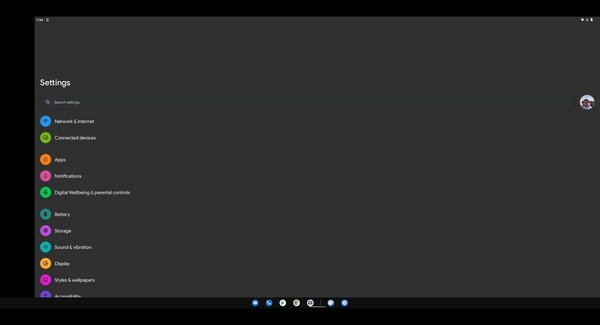 Moreover, in the beta “green robot” found an image illustrating an unknown folding device with side-by-side windows and the same taskbar below. 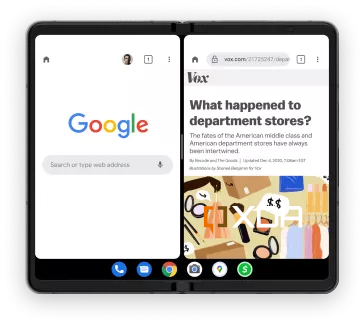 A little more is known about the Pixel series smartwatches: they will definitely work on the new version of WearOS, which Google is developing in conjunction with Samsung, and will receive a 5nm processor (probably the Samsung Exynos series).

Britain: News of MPs’ safety in the wake of Sir Emes’s…

Oct 17, 2021
Five years after the murder of Joe Cox, the death of Conservative MP David Ames, who was the victim of a…

Spain: At least eight migrants killed after shipwreck off Cadiz

Oct 17, 2021
The bodies of four migrants were retrieved on Saturday, raising to at least eight dead and 17 missing the wreckage…

Bill Clinton: For a fourth day in hospital with a urinary tract…

Oct 16, 2021
The former US president remains in a hospital in California for the fourth consecutive day Bill Clinton, which was…

Oct 16, 2021
The Italian national carrier had announced in September that it would stop issuing tickets and now… went down in…
Prev Next 1 of 5,420
More Stories

How we created an app that makes life easier for the…