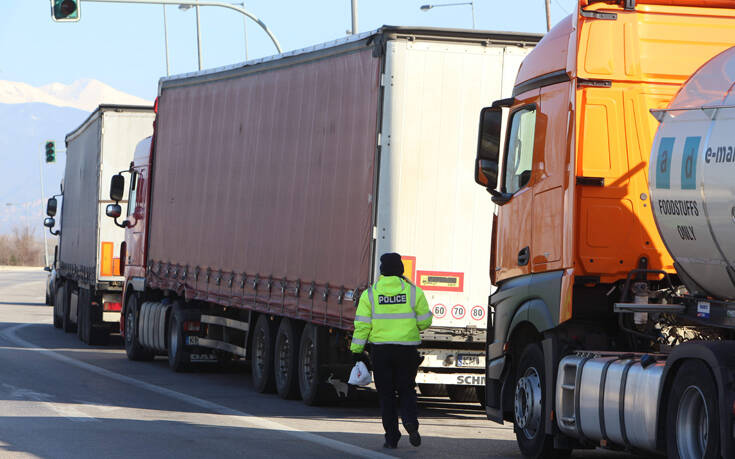 A Greek, driver truckundertook to transport watermelons from Cyprus to the Netherlands, via Germany, and the police caught him without… brakes.

THE guide he was… too hasty and so, as reported by DWeven the German newspapers wrote about him, as he was spotted on the highway between Munich and Stuttgart.

Also, the brake compressor was defective. In addition, the 50-year-old businessman from Greece, who was driving himself, did not observe the minimum mandatory rest time for truck drivers. The police forbade him to continue his course. The watermelons, worth 20,000 euros, were taken over by another transport company,” reports Welt.

Opinion: No one but the community is interested in the transition of Ethereum to PoS

Corona virus – SOS from the European Commission: The measures it proposes to avoid an increase in cases