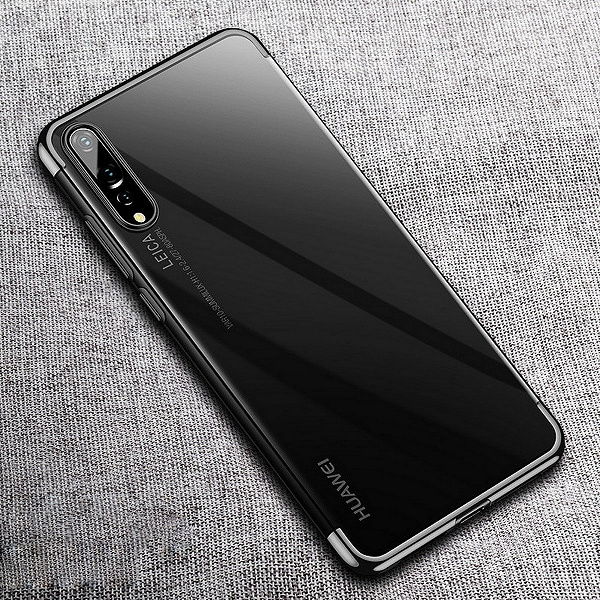 A week ago, Huawei announced the imminent release of the beta version of the HarmonyOS 2.0 operating system for Huawei P20, Huawei Mate 10 and other devices. The company has kept its promise by releasing HarmonyOS 2.0.0.136 for the Huawei P20 and Mate 10 models.

HarmonyOS 2.0 for these old smartphones will breathe new life into them and completely change the user experience. At the initial stage, 2000 users of Huawei P20 and Mate 10 were connected to beta testing. Later, an open beta version will be released for everyone.

Apart from Huawei P20 and Mate 10, the beta version has also become available on these smartphones:

Since June this year, Huawei has begun distributing the HarmonyOS 2.0 operating system for its devices, and the pace of distribution of the update is impressive: in a little over a month, the operating system was installed on 30 million devices.

Australia: Victoria lockdown extended – Nearly half of the country’s population has been ordered to stay home

Finland: The worst forest fires of the last 50 years are raging in the country

Derek Black Jul 30, 2021 0
The worst forest fires affecting Finland The last 50 years have raged in the northwestern part of the country for…

Catastrophic fires in Turkey: Most forest fires in southern part under…

Jul 30, 2021
They have been brought under control most forest fires in Turkey, which killed 4 people and led to the evacuation…
Prev Next 1 of 4,170
More Stories