Huawei revealed the characteristics of the camera Huawei P50 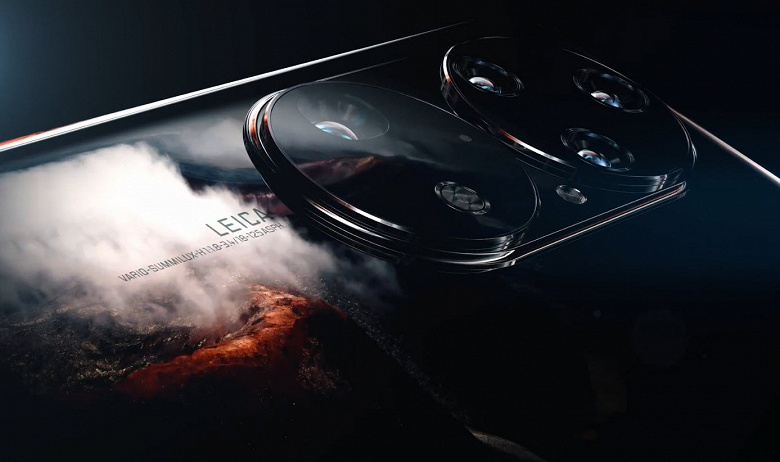 Huawei has published a new teaser for the Huawei P50 smartphone, on the back of which you can see the inscription VARIO-SUMMILUX-H1: 1.8-3.4 / 18-125ASPH.

The device will be equipped with an ultra-wide-angle 18mm camera as well as a telephoto lens with 5x optical zoom. The aperture ranges from F / 1.8 to F / 3.4, and the focal length ranges from 18 to 125 mm.

Yesterday it was reported that the older model, Huawei P50 Pro +, will have a telephoto lens with 20x optical and 200x digital zoom. However, this information has not yet been officially confirmed.

In the future, Huawei P50 Pro and P50 Pro + models will be released on the Kirin 9000 platform, but due to their shortage, smartphones will be transferred to Snapdragon 888 with a 5G modem by the end of the year.