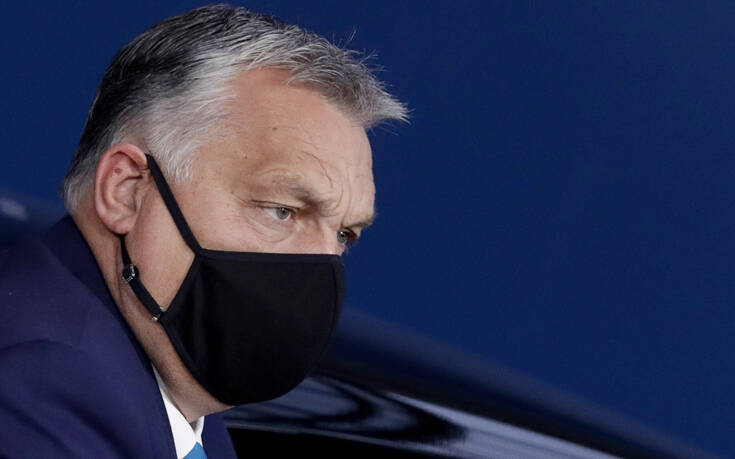 Hungary intends to hold a referendum on child protection to counter pressure from the European Union on a law that discriminates against the LGBTQI community.

Intensifying a mindset battle with the European Commission, the Prime Minister Victor Orban accused the Commission of abusing its powers by calling into question recent amendments to Hungarian laws on education and child protection.

“The future of our children is at stake, we can not back down on this issue,” he said in a video posted on Facebook.

According to the Athenian-Macedonian News Agency, the prime minister, who has been in power since 2010 and faces elections next April, presents himself as a supporter of traditional Christian values ​​from Western liberalism and has intensified his campaign against LGBT people.

A law against LGBTQI, which came into force this month, bans the use of material believed to promote homosexuality and gender reassignment in schools. It has caused concern in the LGBTQI community and has increased friction with the Commission.

Legal action launched by Brussels last week on the law could delay EU funding for Budapest.

He did not say when the referendum would take place but said it would include five questions.

These include whether Hungarians accept school “talking about sexuality in their children without their consent”, whether they support “promoting gender reassignment procedures for minors” or “presenting sexually explicit media content to minors” character that affects their development “.

Orban called on Hungarians to answer “no” to all questions, which are presented as demands that the EU wants to impose on Hungary.

Hungary: O.reactions for the decision of the referendum

Budapest environmentalist Gergely Karaksoni reacted today to the announcement of the referendum, saying it was a strategy to divert Hungarian attention from other issues.

“I am organizing my own referendum” so that the Hungarians can answer what they think about the management of the coronavirus pandemic, the establishment of a “Chinese university” in the capital and the “sale of highways”, he wrote ironically on Facebook.