After it was announced on June 23 that the Mexican singer Yrma Lydya had been murdered by her husband at the age of 21 in a restaurant in the Del Valle neighborhood in Mexico City, her husband finally revealed the reasons that led him to take his life.

According to the report shared by the authorities, Jesús Hernández Alcocer, 79 years old, husband of the singer who was part of the cast of “GranDiosas” along with Dulce, Alicia Villareal, Ángela Carrasco, among others, shot three times at Lydya as a result of a strong argument due to jealousy, since he pointed out that his wife was unfaithful to him. 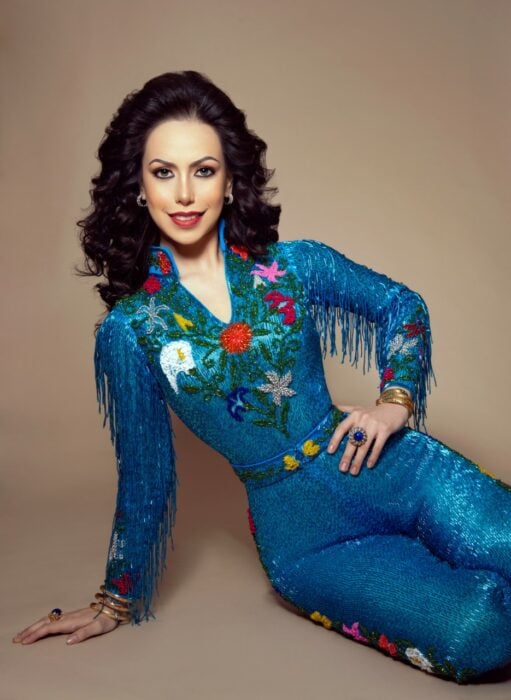 After murdering his wife, the version became popular in the media that narrates that the husband of the young singer arrived at the Suntory restaurant in the company of his driver Benjamín, 46, for a business lunch he had with some clients. who advised.

Later, around 4:30 pm, Yrma arrived at the scene just as the people accompanying her husband were leaving. Following that, the couple began to argue, as the lawyer kept pointing out that she was unfaithful to him. After the fight got a bit heated, blinded by jealousy, the man pulled out a firearm and did not hesitate to shoot his wife at least three times, one shot to the head being what took her away. life. 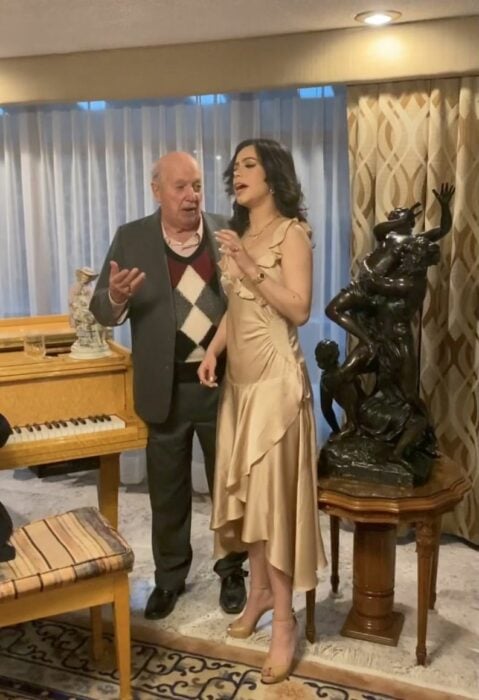 In addition, he assured that another of the causes that led him to take the life of the young singer was that he felt like his sugar daddy and he was tired of Yrma asking him for large amounts of money to pay for his interests.

When questioned as to why he was carrying a weapon at the time of the event, Alcocer assured that he is always armed for his safety and that this is not the only piece he has, since he has more at his home, that they are registered and ready to use them when needed. 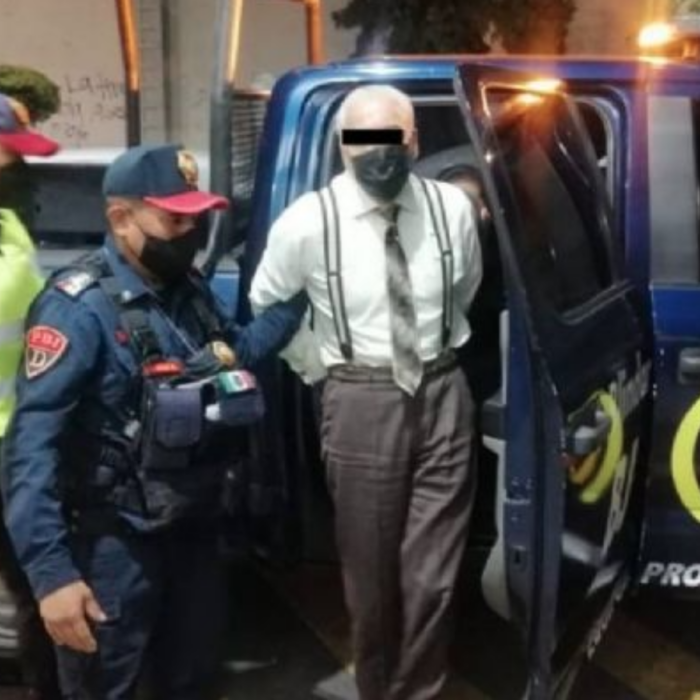 At the moment, both Yrma Lydya’s husband and his accomplice are detained for the femicide of the Mexican singer, which, apparently, is not the only one that the 79-year-old lawyer is accused of, since two women with the who was previously married also died in rather suspicious ways.

“Choice is close”, says Alckmin on nomination of finance minister

Vanity Fair Stories 2022, from Doc to Blanca: when friendship is born on the set